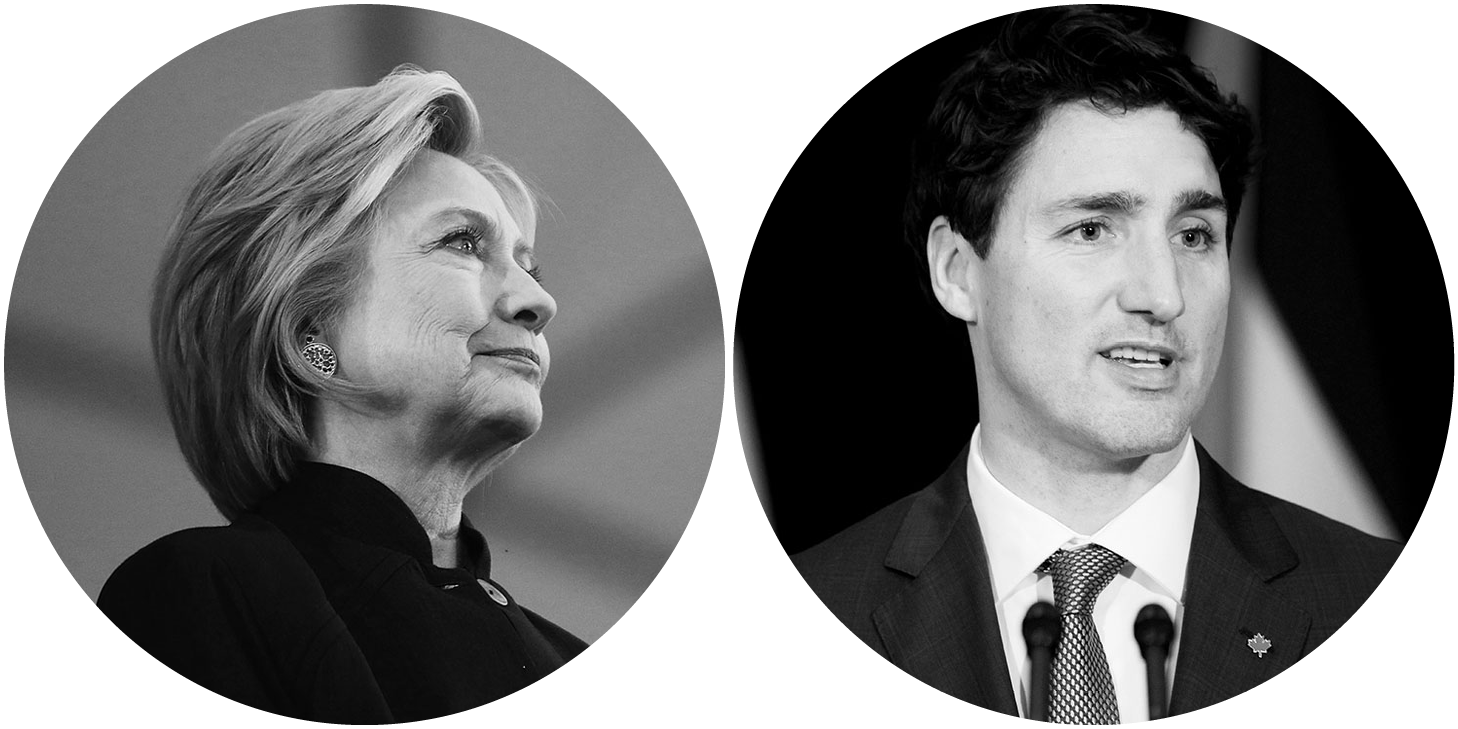 Plowing through political roadblocks, these leaders rejected hand-wringing over the past year. The German chancellor and Canadian prime minister welcomed refugees with swift decisiveness. Just as sure-footed, America’s top lawyer delivered a pledge to beleaguered transgender citizens that the government is on their side. Taiwan’s president would not kowtow to China, while a U.N. secretary-general, fearing a Trumpian dystopia, set a speed record in international lawmaking. In the United States, a woman was finally nominated as a major-party candidate for president, carrying herself with grace amid the electoral muck.