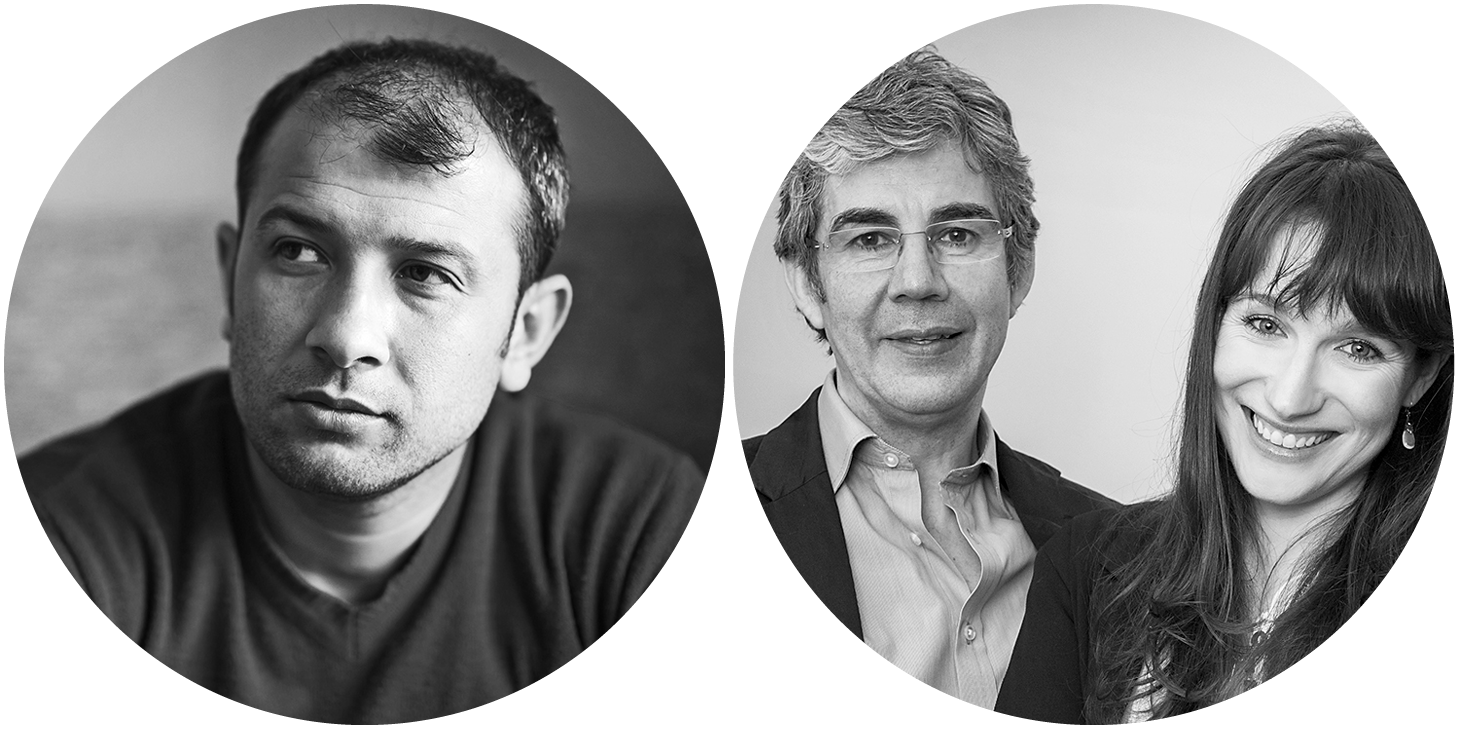 In many ways, the health gap is only widening as medicine advances. New drugs, treatments, and facilities are often available only for the few with money and access, not the many in need. The individuals in this category want to close the chasm. A white-helmeted army of volunteers protect civilians in Syria. Western doctors connect instantly with peers and underserved patients in distant nations. A young researcher demonstrating a groundbreaking method of defeating antibiotic resistance may be less sexy than Grindr providing health information to at-risk queer populations from Lebanon to California—both, though, are powerful expressions of love.