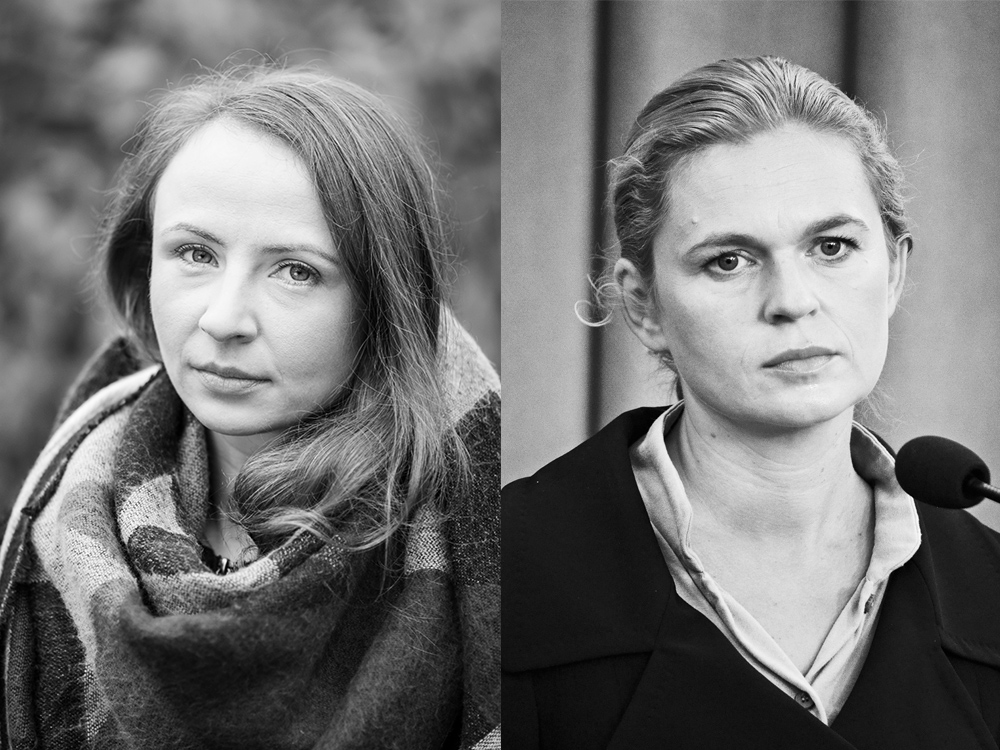 On Oct. 3, tens of thousands of Poles, many wearing all black, took to the streets to protest a proposed law that would ban abortion without exception. Barbara Nowacka and Agnieszka Dziemianowicz-Bak helped lead what collectively became known as “Black Monday.” Speaking to a crowd amassed before Poland’s Parliament days before the Monday demonstrations, Dziemianowicz-Bak, of the left-wing Together Party, said the draconian policy threatened to turn “doctors into prison guards.” Nowacka, a liberal activist and former candidate for prime minister, told the media that the law would “move Poland back to medieval times.” Days after Black Monday, lawmakers voted overwhelmingly against the proposal. Minister of Science and Higher Education Jaroslaw Gowin said the protests “caused us to think and taught us humility.” (Dziemianowicz-Bak photo courtesy of Agnieszka Dziemianowicz-Bak/Nowacka photo credit: ADRIAN GRYCUK via Creative Commons)

Officially, about 1,000 women in Poland get abortions each year. Women’s rights organizations, however, estimate that the actual number may be as high as 150,000, accounting for illegal procedures and women who travel abroad.

Nowacka ran to be Poland’s prime minister in 2015 as part of the United Left coalition. She is the daughter of the late Deputy Prime Minister Izabela Jaruga-Nowacka, who served from 2004 to 2005.