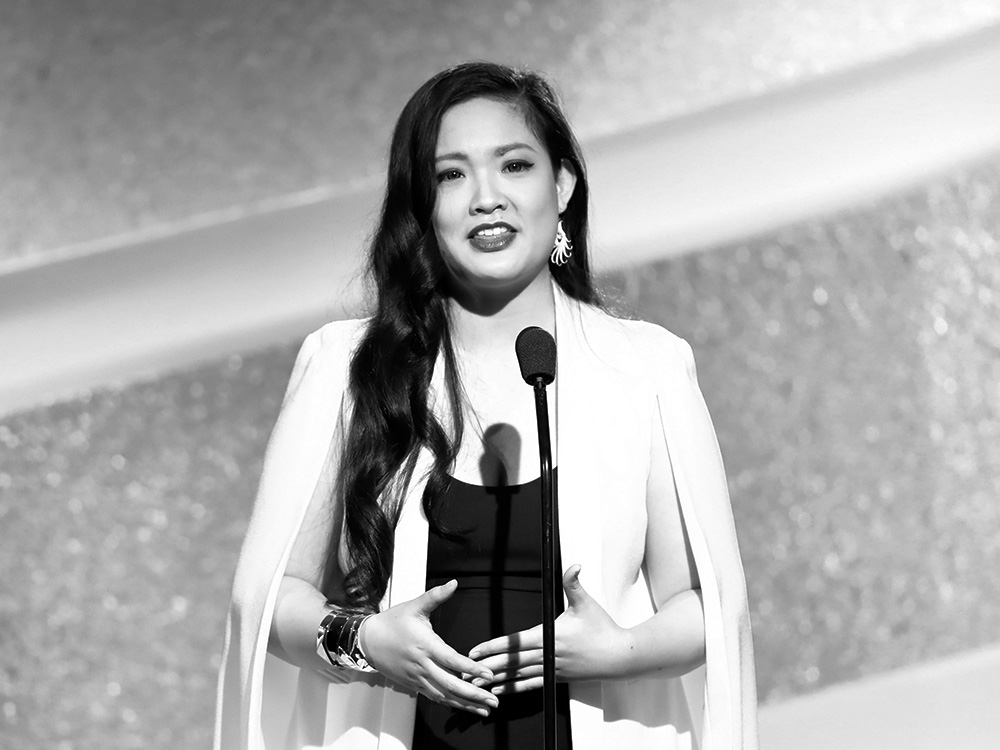 Tens of thousands of rape kits sit untested in U.S. police departments. Many are discarded after only a few months. The status quo, says Amanda Nguyen, places the burden on victims to ensure that police handle evidence properly. A rape survivor and State Department staffer, Nguyen founded the advocacy group Rise, which lobbies lawmakers to adopt baseline regulations for investigating assaults. She helped draft the Sexual Assault Survivors’ Rights Act, which President Barack Obama signed into law in October. It entitles survivors to free medical exams, mandates that forensic evidence be kept for at least the statute of limitations on rape, and provides victims, who can request notification before a kit is destroyed, with the option to extend that timeline. (Photo credit: RICH POLK/Getty Images for Young Women’s Honors)

Nguyen previously interned at NASA and has traveled to Florida to witness rocket launches; she’s seen six so far.

Rise is not Nguyen’s only job. She also is a deputy White House liaison to the State Department.