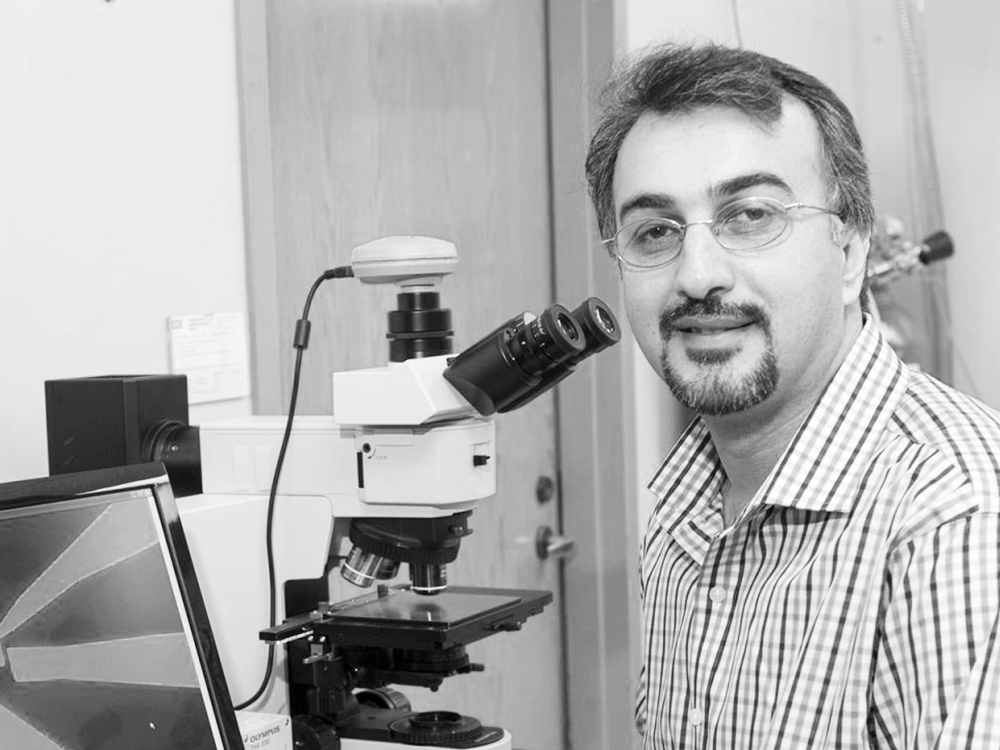 For renewable resources to phase out fossil fuels, they’ll have to compete on the energy market. Amin Salehi-Khojin is pushing solar power toward that goal by ditching cumbersome storage batteries. In July, he and his team at the University of Illinois at Chicago (UIC) announced the development of a solar cell that mimics photosynthesis. The “leaf” absorbs carbon dioxide from the atmosphere and, using solar energy, converts the greenhouse gas into a synthetic fuel—at a cost roughly equivalent to that of producing gasoline. Imagine: Thousands of “leaves” clustered on solar farms, recycling emissions into clean energy. In that future, fossil fuels would be so passé.

According to solar-cell provider Just Energy Solar, “The amount of solar energy that hits the [E]arth each hour is enough to provide the energy needs of [E]arth’s entire population for a full year.”