For injecting new rhythms into politics. 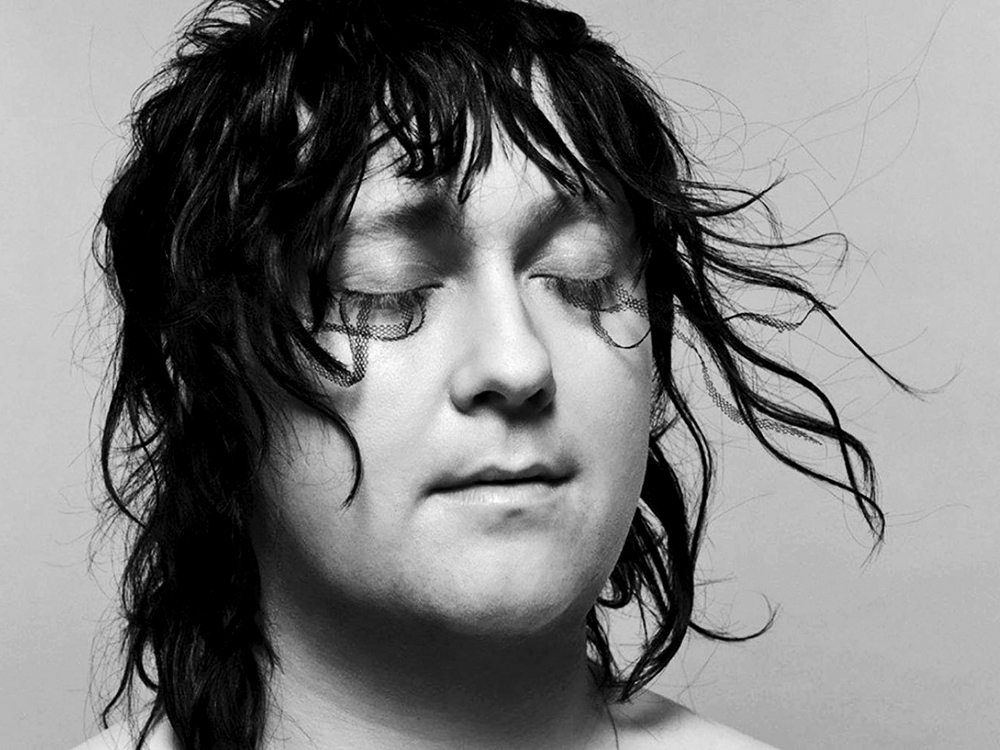 Synth-fueled dance music doesn’t seem like an obvious medium for protesting climate change, government spying, and extrajudicial killings. Anohni, however, reveals electronica and politics to be a perfect match. Dubbed “extraordinary” by the Guardian, the transgender artist’s album, Hopelessness, laments a litany of man-made crises. Anohni signals that these tragedies are both personal and universal: Everyone is affected as well as complicit. On some tracks, she inhabits the voice of a victim—for instance, the target of a drone strike—while on others she sings as a perpetrator of environmental destruction or Western imperialism. As Spin put it, the album issues “a kind of protracted scream that begs the listener to stop, look, and really listen.” (Photo courtesy of the artist.)

This year, Anohni was the first transgender performer nominated for an Oscar, for her song “Manta Ray.” Not invited to perform at the ceremony because, she believes, she wasn’t deemed “commercially viable,” she boy­cotted the event.