For unplugging technology so kids can learn. 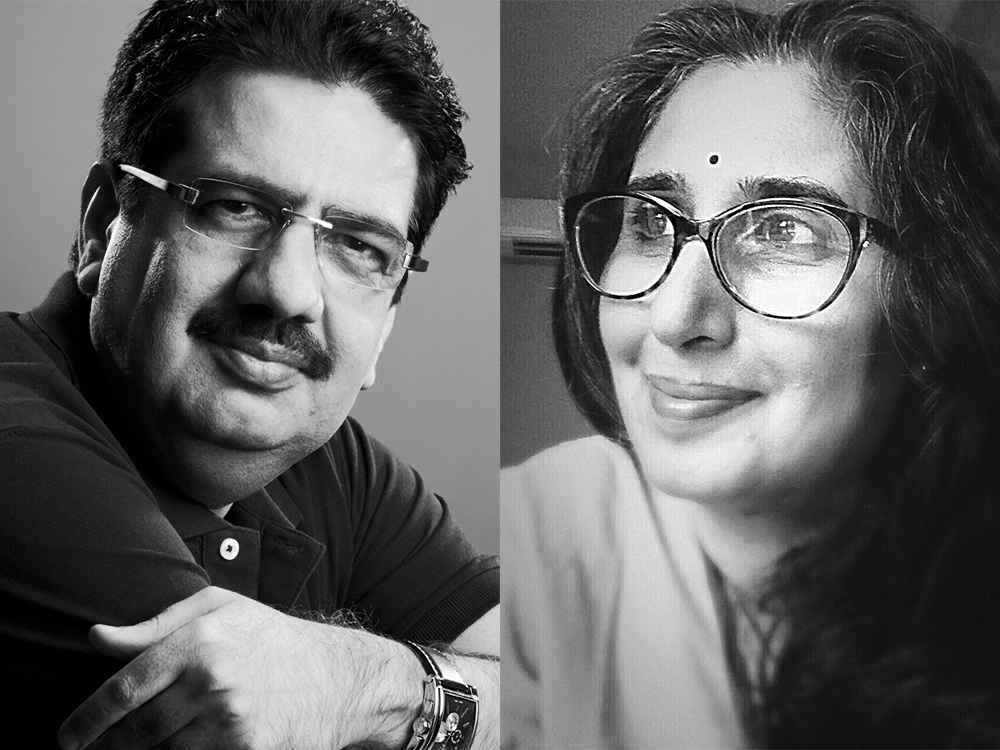 When educating poor youth, which are more effective: laptops and iPads, or rings on string and plastic blocks? Vineet and Anupama Nayar are betting $100 million that it’s the latter. Through their Sampark Foundation, the former HCL Technologies executive and his wife are on a mission to revamp rural India’s primary education system with low-tech teaching tools. They’ve created “smart class kits,” which include various frugal innovations, such as a plastic audio device that introduces English words and lasts 15 days without a charge. Before the kits were implemented in primary schools throughout Uttarakhand state this year, 41 percent of second-graders could do simple addition; within six months, 91 percent could. The Nayars want to reach 50,000 schools, including those in nearby Chhattisgarh, Jammu, and Kashmir states. (Photos courtesy Anupama Nayar and Vineet Nayar)

The cost of supplying kits is just $1 per year per child.

Sampark’s lessons are planned for two hours of the school day—before and after mealtime—to reach students who attend school only for food.