For outrunning Donald Trump to save the planet. 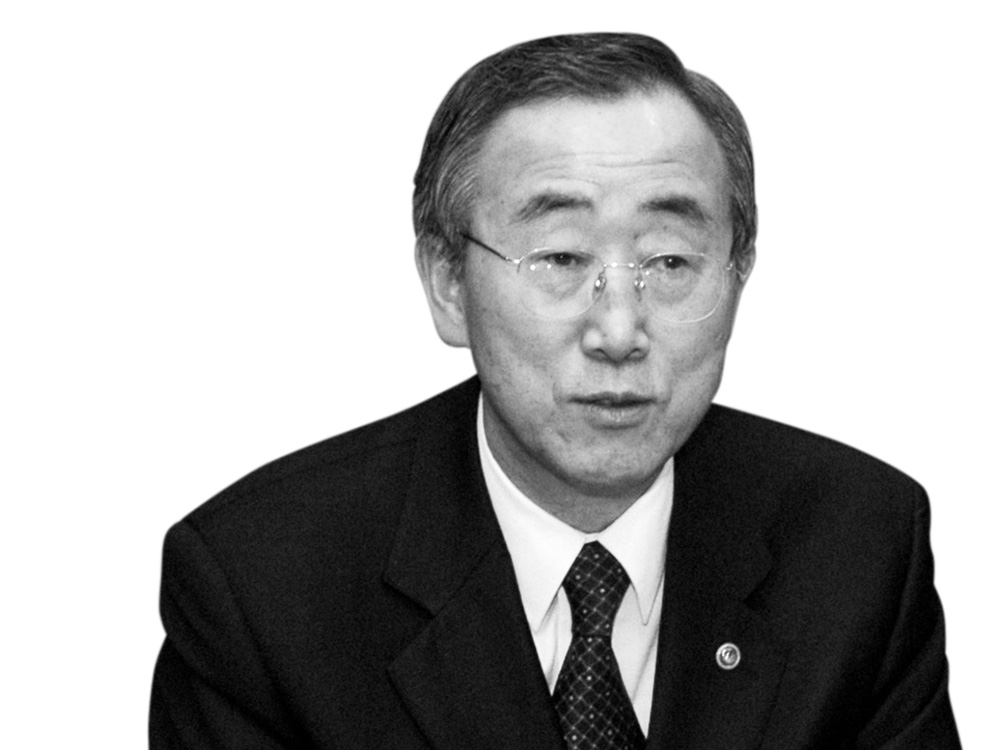 It took eight years to make the Kyoto Protocol legally binding. Ban Ki-moon pressed for the Paris Agreement to become law in less than one. He lobbied for 55 states responsible for at least 55 percent of emissions—the threshold necessary for the agreement to enter into force—to ratify with haste. Time was of the essence, given rising global temperatures. There was also the specter of Donald Trump, a climate change skeptic, winning the U.S. presidency and blocking the world’s second-largest polluter from ratifying the pact. Ban’s campaign worked: China and the United States ratified in September. Brazil, India, and the European Union followed. The treaty came into force four days before the U.S. election. (Photo credit: Getty Images)

Ban has described his lobbying style as old-school diplomacy. “I am about quietly working the phone, being blunt behind closed doors, to force us out of the status quo,” he told the Washington Post.

The U.N. adopted the Comprehensive Nuclear-Test-Ban Treaty in 1996, but has yet to come into force because China, the United States, Pakistan, and other key countries have yet to ratify it.