For telling an Orwellian tale. 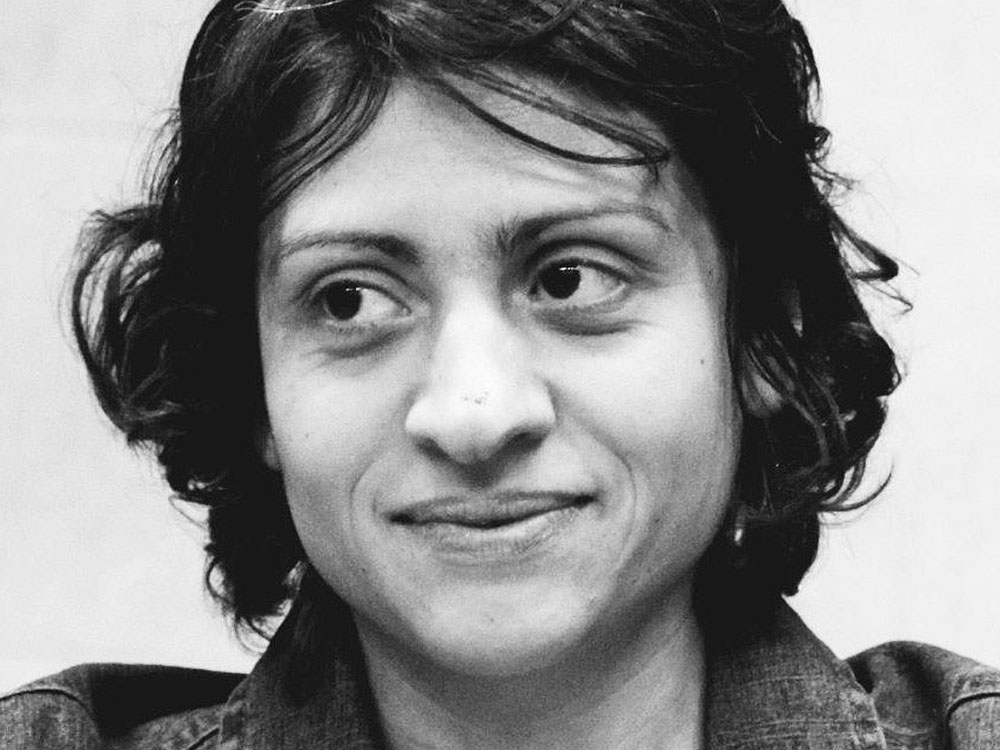 To describe military repression in Egypt, psychiatrist and activist Basma Abdel Aziz needed surrealist literature. “Fiction,” Aziz told the New York Times, “gave me a very wide space to say what I wanted to say about totalitarian authority.” Her debut novel, The Queue, published in English this year, is about a Middle Eastern administration called “The Gate,” which assumed power after a revolution known as the “Disgraceful Events.” The Gate must grant citizens permission to undertake basic activities, yet its headquarters remain shut as the line outside grows ever longer. Aziz, who has drawn glowing comparisons to Franz Kafka and George Orwell, told ArabLit.org that she hopes her writing will “help in disclosing games played all the time by different authorities to control people’s lives.” (Photo courtesy of Basma Abdel Aziz)

At her university, she was one of only a few women who challenged the administration on human rights. Consequently, she was denied various positions and advancements.

As a child, Aziz loved the artNikeshs but she says her family refused to let her become a sculptor or musician. Instead, she studied psychiatry before writing The Queue.

Clarification, December 15, 2016: Basma was not denied various positions and advancements for refusing to wear a hijab, but rather for challenging the administration on human rights.