Minister of Indigenous and Northern Affairs and judge/Canada

For probing a history of violence. 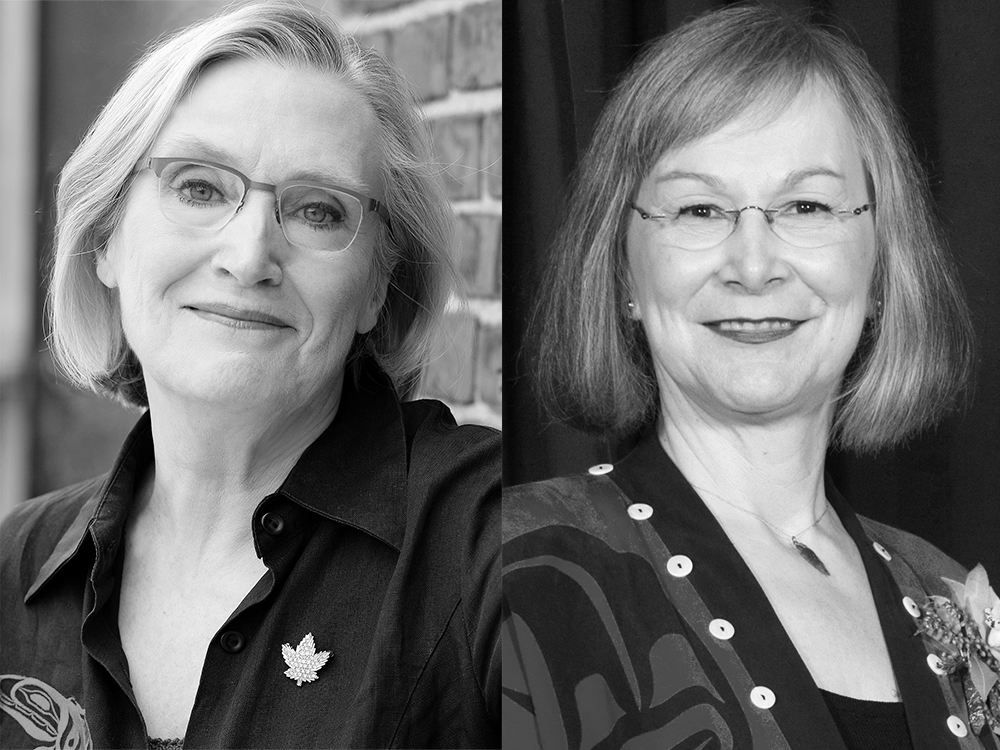 Indigenous activists have long criticized the Canadian government for neglecting an emergency: More than 1,000 aboriginal women have been killed or have gone missing since 1980. Many of their cases remain unsolved. In 2016, Carolyn Bennett and Marion Buller finally confronted this painful trend. Bennett, minister of indigenous and northern affairs, structured a pioneering national inquiry into the violence, starting with a listening tour through native communities. Buller, former head of Canada’s Indigenous Bar Association, was then tapped to lead the five-member inquiry commission, which will study the crisis through 2018. Based on hearings and other research, Bennett told Foreign Policy, the commission will issue policy recommendations that answer the question: “What do we need to do to actually put an end to this tragedy?” (Photos courtesy of Carolyn Bennett and the University of Victoria)

Before her career in politics, Bennett was a family physician. In December 2003, after the SARS scare, she was named Canada’s first-ever minister of state for public health.

In 1994, Buller, a member of the Mistawasis First Nation, became the first female indigenous judge in British Columbia.