Epidemiologist and Microbiologist/Detroit and San Francisco 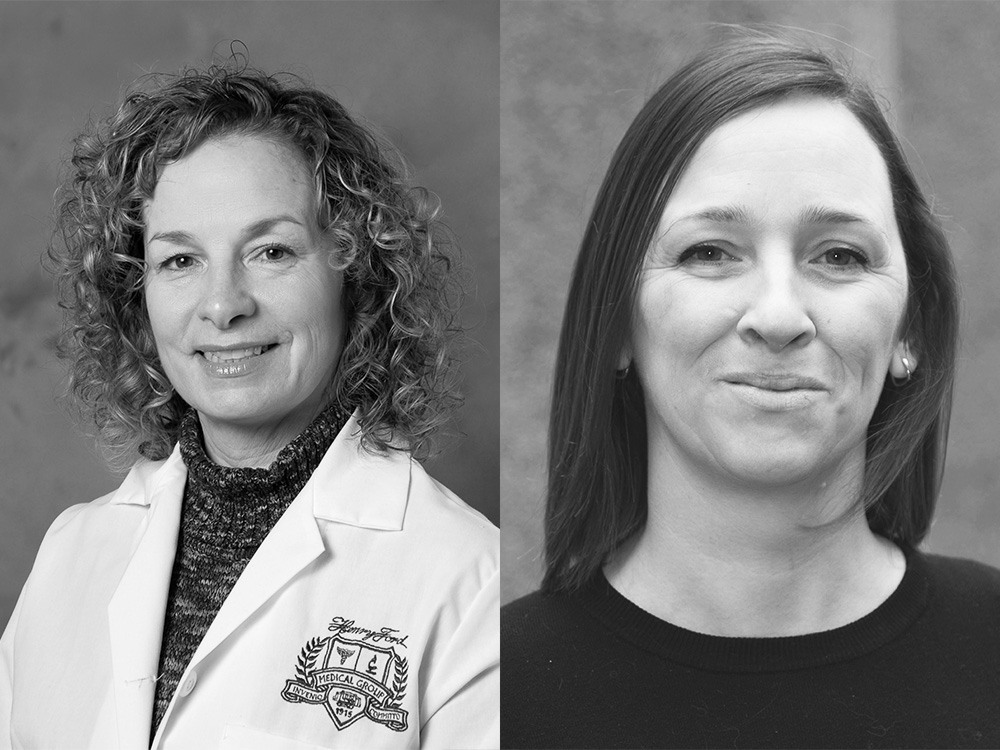 Asthma is the most common noncommunicable disease afflicting children worldwide. Why, though, do some kids develop the disease while others do not? Christine C. Johnson of the Henry Ford Health System in Detroit and Susan Lynch of the University of California, San Francisco, may have found the elusive answer—in babies’ stomachs. They analyzed the gut microbes of nearly 300 infants and did the same when the subjects were 2 and 4. Children suffering from asthma, Johnson and Lynch learned, lacked certain bacteria and had high levels of some fungal species at birth. Identifying vulnerable infants and figuring out how to rebalance their microbiota, the researchers posit, could be the key to reducing lifetime asthma risk. (Photos courtesy of Henry Ford Health System and Susan Lynch)

About 235 million people worldwide have asthma.

Researchers have discovered that infants who live with dogs are less likely to develop allergies, get ear infections, or need antibiotics than those who do not.