For spotlighting diversity in dance. 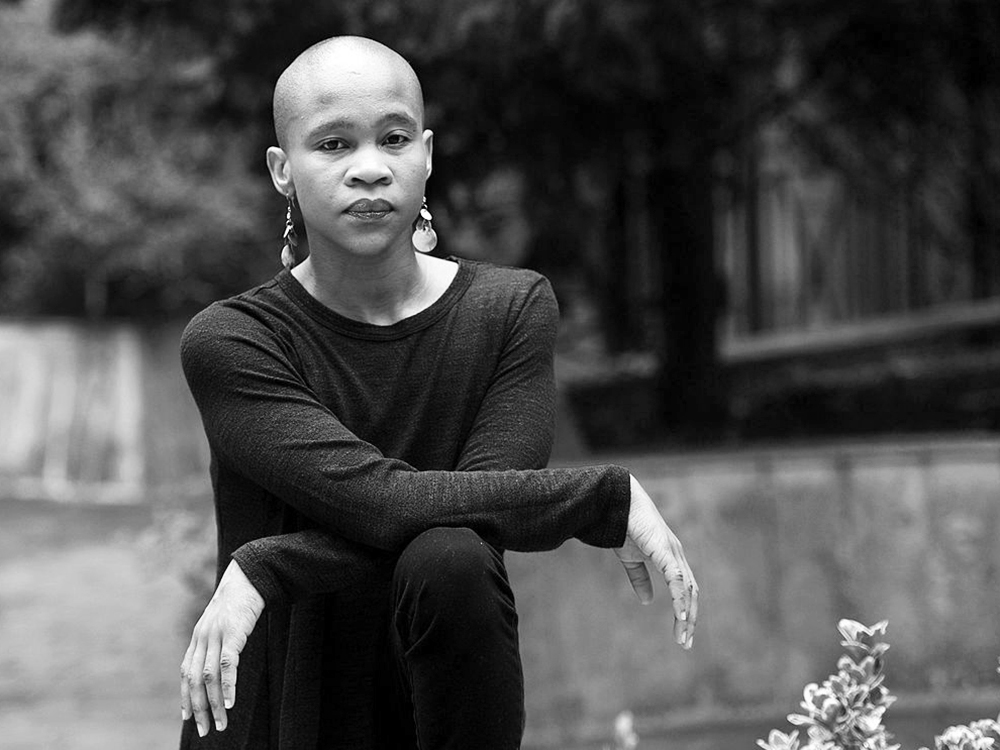 Swan Lake is arguably the world’s most famous ballet, but choreographer Dada Masilo made it her own. The setting of Masilo’s production was her native South Africa, and she depicted characters as black and queer (male dancers wore tutus, and one performed en pointe). She reimagined the story line to grapple with prejudice, abuse, and forced marriage, and imbued the traditional choreography, dating back to 1895, with African dance movements. “I don’t just want to be a body in space,” she told the New York Times. “I want to open up conversations about issues like homophobia and domestic violence, because those are realities at home.” Her production, which had its U.S. debut this year, earned a Bessie Award nomination. (Photo credit: PHILIPPE DESMAZES/AFP/Getty Images)

Because ballet was practiced mostly by white people while South Africa was under apartheid, Masilo did not begin dancing until she was 10.

The original production of Swan Lake was considered a failure. Pyotr Tchaikovsky’s score was criticized for being too complicated and Germanic sounding.