For arming doctors for battle. 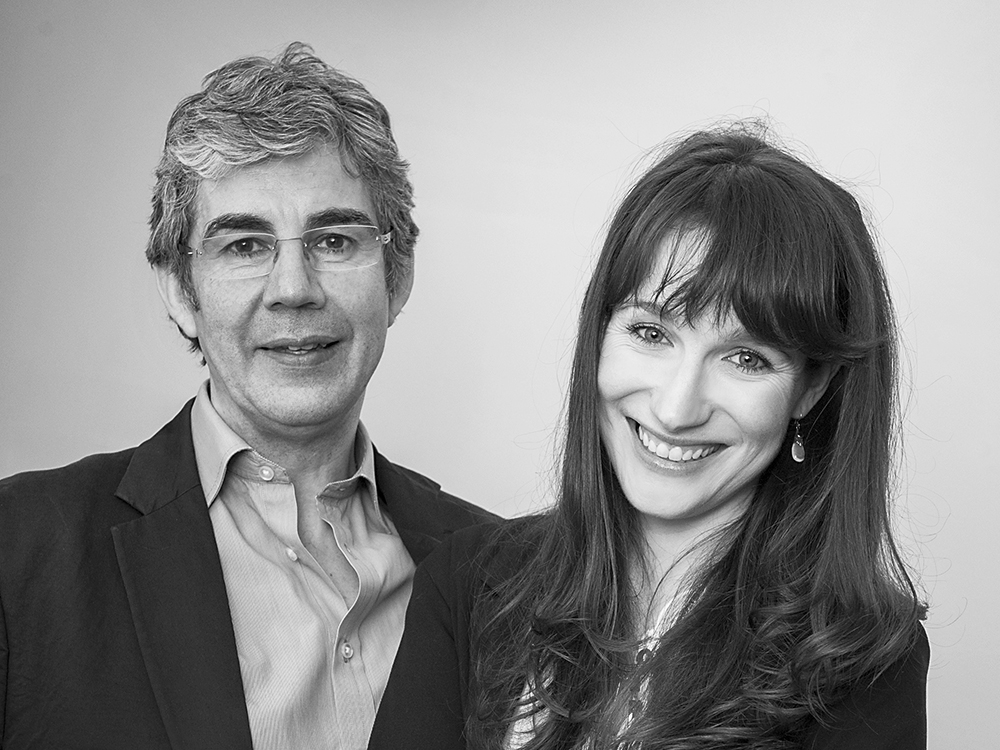 Since the Syrian civil war erupted, the Assad regime has killed almost 700 medical personnel—and thousands more have fled. In Syria, “health care is seen as a weapon,” Welsh surgeon David Nott told the Independent. “You take out one doctor, you take out 10,000 people he or she can no longer care for.” Over the past four years, Nott has provided emergency care in Syrian clinics and has trained the remaining health workers in triage techniques and basic surgical skills. When he’s back home in London, he provides trainees with real-time advice about cases through text messaging. In February, Nott and his wife, Elly, launched a foundation dedicated to preparing doctors for war zones. About 30 Syrians attended its first training session in southern Turkey. (Photo credit: Annabel Moeller Photography)

The Notts met at a fundraising event. But it took months—and a particularly brutal day working in the Gaza Strip during the 2014 war—to push David to ask Elly on a date via email.

After a recent visit to Syria, Nott had lunch at Buckingham Palace, during which Queen Elizabeth offered up her corgis as afternoon therapy dogs.