For leveraging an epidemic to protect women’s health. 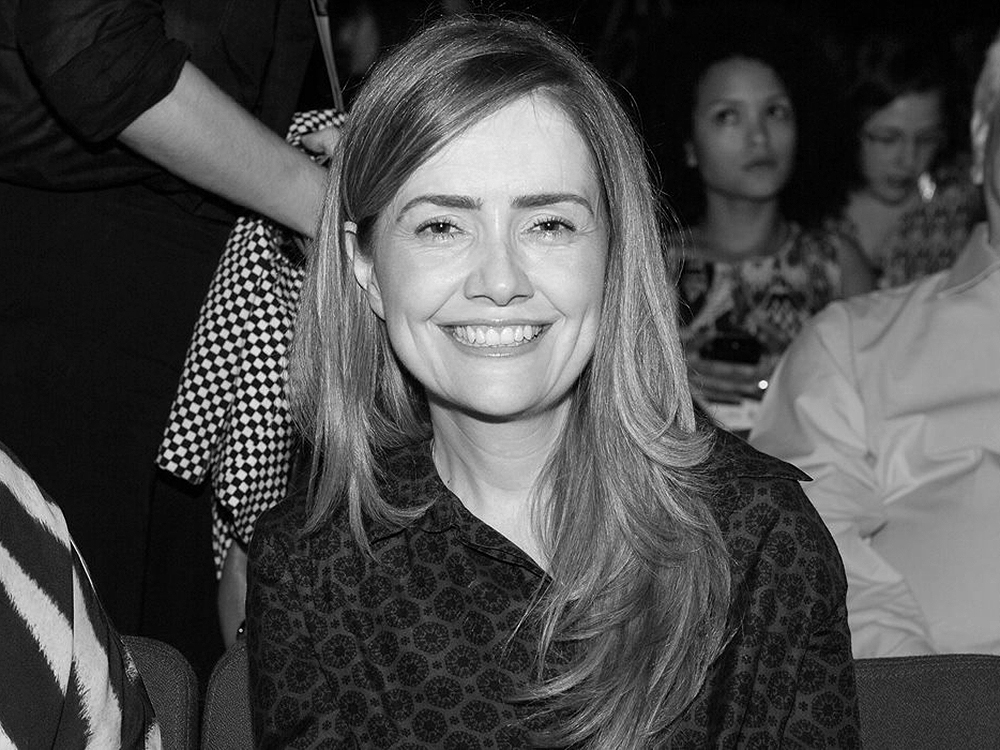 Many countries battling the Zika virus have draconian abortion laws and limited access to reproductive health care, leaving pregnant women little choice but to risk delivering babies with birth defects. Health advocates have gone on the warpath against such restrictive policies. Among them is Debora Diniz, a law professor in Brazil, where women who get an illegal abortion face up to three years in jail. In 2016, Diniz made a documentary about poor women in northeastern Brazil, where the outbreak originated, whose children have birth defects likely due to Zika infection. Anis, a bioethics institute Diniz founded, also petitioned Brazil’s Supreme Court to expand access to abortion for women with Zika. Writing for the New York Times, Diniz called Zika “a unique opportunity…to change how the country treats women.” (Photo courtesy of Debora Diniz)

Brazil has nearly 5,000 suspected cases of Zika-induced microcephaly, a condition in which babies are born with abnormally small heads and stunted brain development.

One of Diniz’s earlier films, “The House of the Dead,” is about mental institutions in Brazil. The title is based on a 96-line poem that Diniz received from a patient while visiting an institution.