For cutting into transplant waiting lists. 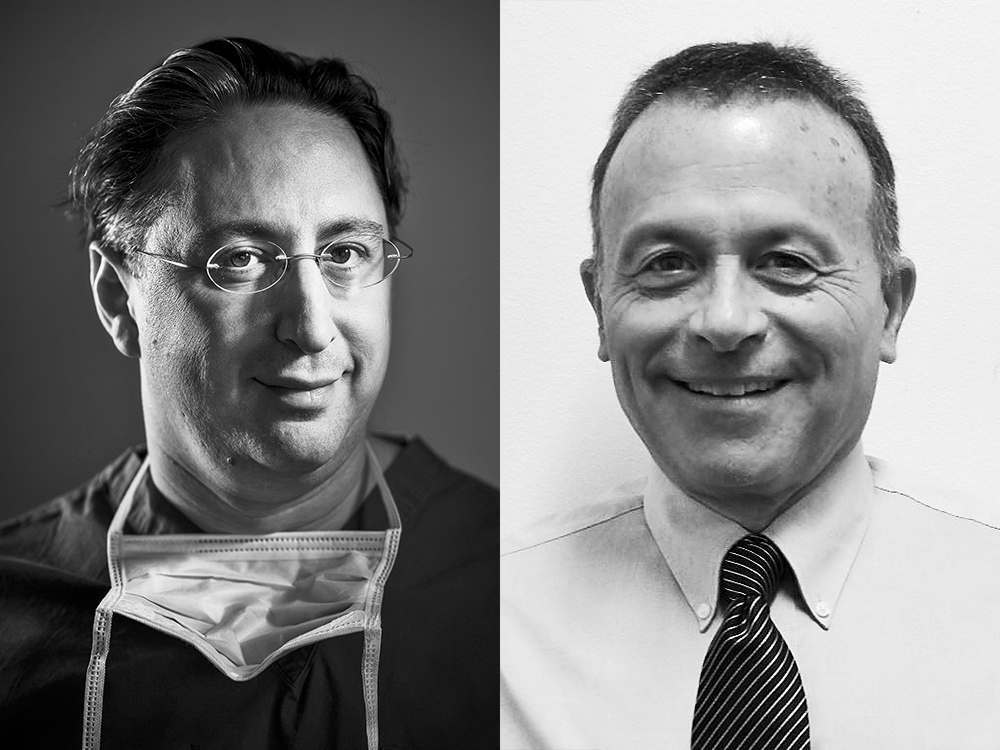 More than 20 Americans die every day waiting for organ transplants. In 2011, Johns Hopkins University’s Dorry Segev published research showing that HIV-positive individuals, banned from donating since 1988, could expand the donor pool by 500 to 600 people annually. He lobbied Congress to discard the injunction, which it did in 2013. This March, Segev performed America’s first HIV-positive transplant. In May, Peter Stock of the University of California, San Francisco, persuaded his state government, which still had its own prohibition, to enact legislation reversing course. Only HIV-positive recipients can get infected donations. Yet because these individuals are also eligible for seronegative organs, new donation policies could boost all transplants, reducing the time patients spend waiting for health, regardless of their HIV status. (Photos courtesy of Dorry Negev and Peter Stock)

Stock insisted on emergency legislation in California because he wanted to perform a surgery that would allow an HIV-positive man to give part of his liver to his ailing, also HIV-positive husband.