For betting on maternal instincts. 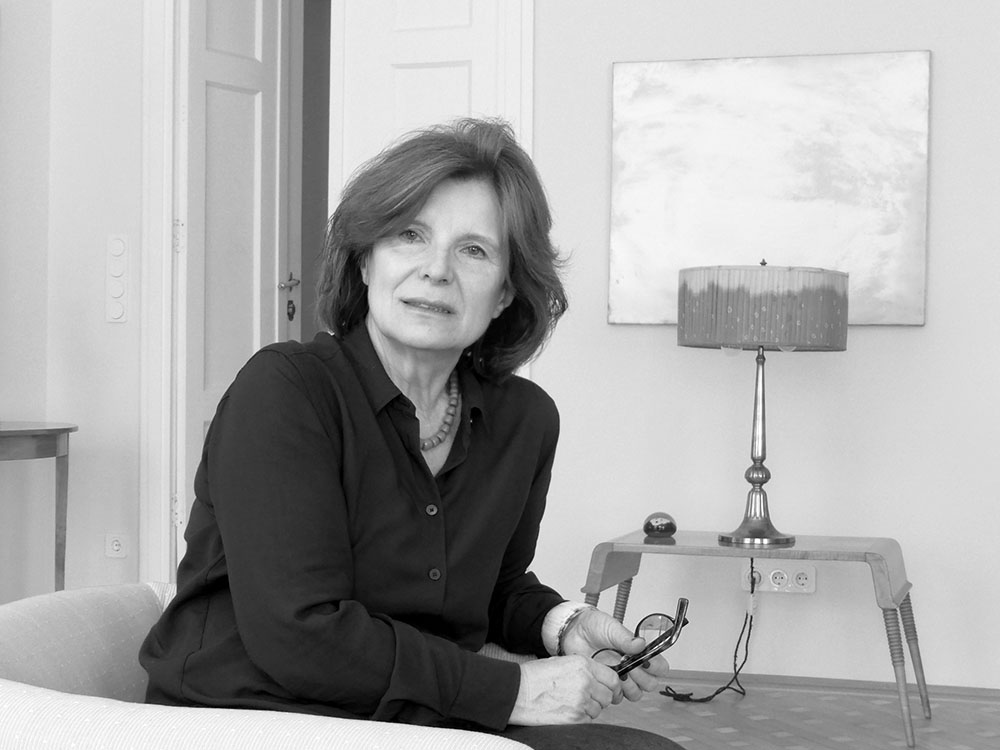 There is fighting terrorism with the help of government pressure and policies, argues Edit Schlaffer, and then there is eradicating terrorism with the eyes and ears of mothers everywhere. Four years ago in Tajikistan, Schlaffer established MotherSchools, a program that trains women to spot signs of childhood radicalization. Last fall, she took the program to Austria and Belgium, which has the most citizens per capita fighting with the Islamic State of any European Union nation. Schlaffer’s next moves include expanding elsewhere in Europe and the Middle East. “[Mothers] are the ones who register all the changes in their children,” Schlaffer told Foreign Policy in March, “but usually they aren’t trained and equipped with skills and confidence to react so that it has an impact.” (Photo credit: DIETER NAGL/AFP/Getty Images)

Out of all countries, Tunisia has the highest percentage of citizens fighting with the Islamic State, at 546 fighters per capita. The Maldives is a close second at 500. Belgium is at 42.

A Belgian MotherSchool graduation was to take place on the March day that the Brussels airport and Maalbeek metro station were attacked. The ceremony was canceled.

Clarification, Dec. 13, 2016: The profile of Global Thinkers Challenger Edit Schlaffer misstated the planned expansion. Schlaffer’s next moves include expanding to other countries in Europe and the Middle East. Additionally, the name of the schools are MotherSchools, not Mother Schools