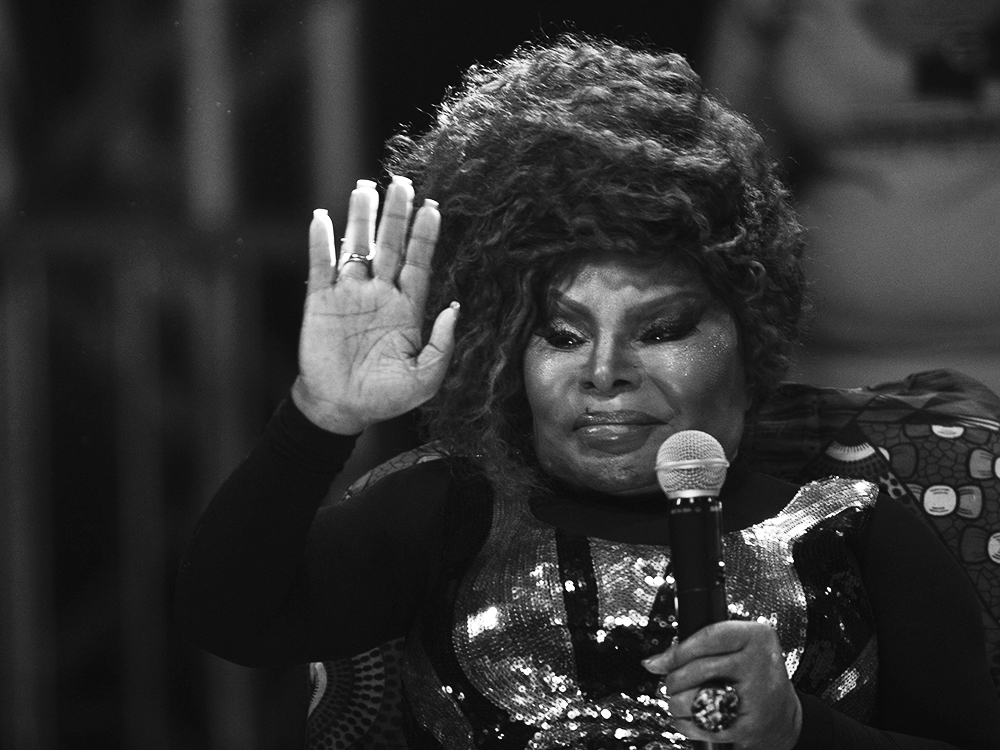 At 79, samba star Elza Soares remains on the cutting edge of her craft. Her 34th studio album “takes us behind the postcard images into Brazil’s messy realities and modern sounds,” heralded NPR’s review of The Woman at the End of the World. “The result is a fresh album of social commentary from an elder stateswoman of samba gone punk.” Soares, whose raspy voice wowed viewers of the opening ceremonies at the 2016 Rio Olympics, mixes classic Brazilian sounds with rock and jazz to create genre-bending music about racism, classism, drug abuse, and sexual violence. Her personal story—she grew up black and poor in a favela—informs the album’s politics. Soares’s journey and innovative sound are testaments to music’s capacity for restoration and revolution. (Photo credit: MARCELLO CASAL JR./Agência Brasil via Creative Commons)

Soares was forced to marry a local teenager, who her father believed was raping her, when she was 12. She had her first child a year later.

Her career took off after she won a talent competition as a teen. She entered the contest hoping to earn money to feed her children.