For initiating a democratic movement. 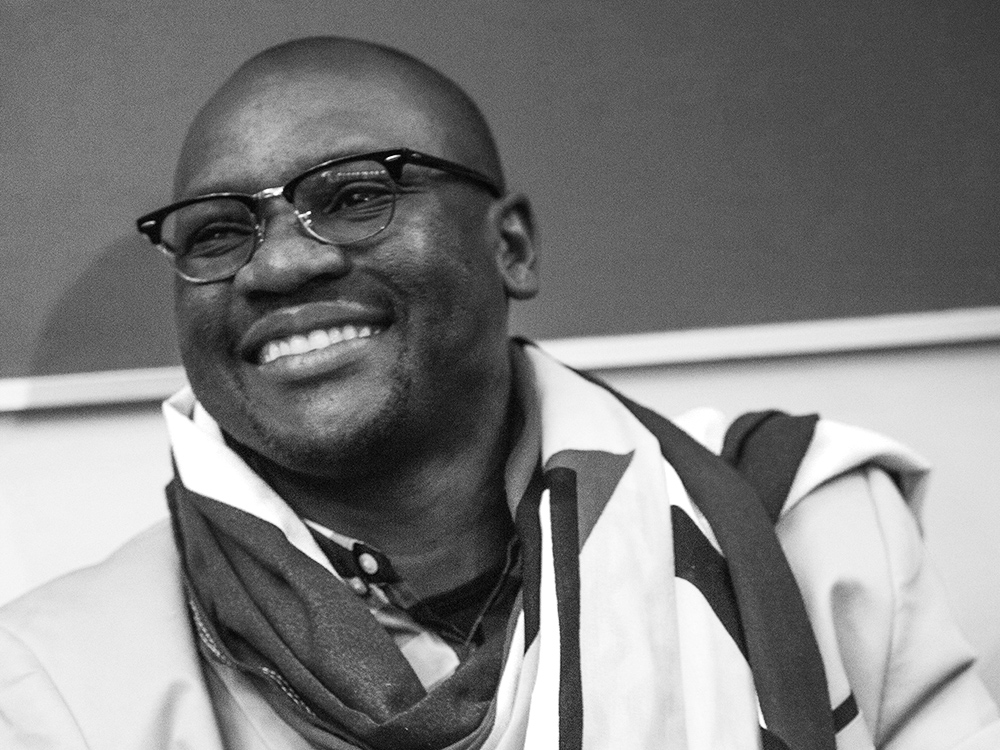 With a Zimbabwean flag draped around his neck, Pastor Evan Mawarire recorded a video in April criticizing his country’s government. He posted it on Facebook with the hashtag #ThisFlag, where it quickly amassed tens of thousands of hits. Other activists began posting similar videos and photos. By the summer, #ThisFlag had become an umbrella movement for various pro-democracy demonstrations and strikes. In July, Mawarire called on citizens to stay home from work for a day, essentially causing a national shutdown; it was the largest protest Zimbabwe had seen in a decade. He was arrested but freed on a technicality. Before fleeing the country, he pledged to continue the democratic struggle against President Robert Mugabe. “Let’s remain resolute,” Mawarire told supporters as he emerged from jail. (Photo credit: MUJAHID SAFODIEN/AFP/Getty Images)

Mawarire was trained as an auto electrician at the Harare Institute of Technology.

One government minister dismissed #ThisFlag as a “pastor’s fart in the corridors of power.”