For putting the best foot forward to fight Zika. 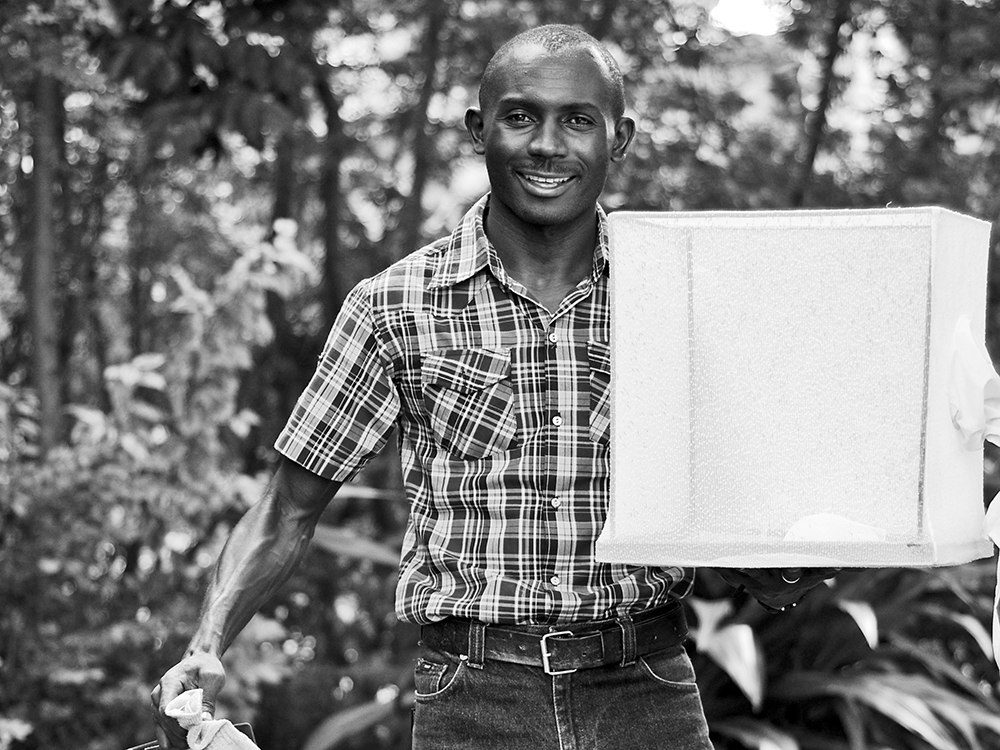 In 2016, Zika went from an obscure infectious disease in Brazil to a full-blown health crisis across the Western Hemisphere. The U.S. Agency for International Development invested over $15 million in innovations to fight the virus; among those awarded funds were Fredros Okumu and his team at the Ifakara Health Institute in Tanzania. For this crew, footwear is the answer to hindering transmission. That’s because the Aedes aegypti mosquito, which is largely responsible for the spread of Zika, is known for biting ankles, according to the World Health Organization. Okumu’s team created an affordable sandal that continually releases a repellent for up to six months. In places where open-toed shoes are the norm, this intervention could be a lifesaver. (Photo courtesy of Fredros Okumu)

In 2014, 14 countries reported Zika transmission. That number jumped to 61 this year.

The Aedes aegypti mosquito has adapted to breed in urban environments. According to the WHO, larvae have been found in “discarded plastic cups and bottle caps, plates under potted plants, birdbaths, vases in cemeteries, and water bowls for pets.”