For sketching a dire environmental warning. 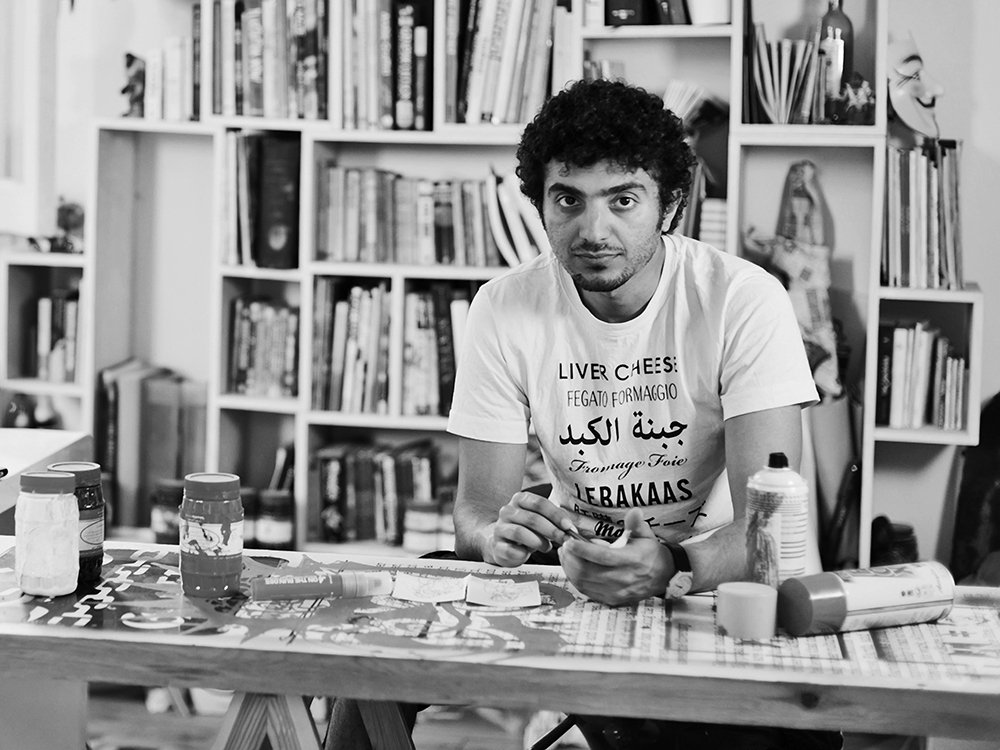 Ganzeer was a leading light of the Egyptian revolution, known for provocative street murals that challenged state propaganda. Now effectively in exile, he’s turned his sights on a different threat. His serialized graphic novel, The Solar Grid, portrays the world after a biblical flood. Ganzeer targets the powerful writ large for complicity in environmental destruction, including businesspeople who profit from it. Notably, he depicts a heroic whistleblower who exposes the corrupt interests that control the world’s diminishing resources. Downloadable for $1.99 per chapter—there will be nine in all—Ganzeer’s project epitomizes his hyper-democratic ethos. He told the Guardian that it captures his far-reaching ambitions, both creative and political. “The minute you define yourself as an artist,” he said, “you limit your practice.” (Photo credit: DOERTHE BOXBERG)

Ganzeer fled to the United States after a TV announcer accused him of sympathizing with terrorists.