For seeking peace in prisons. 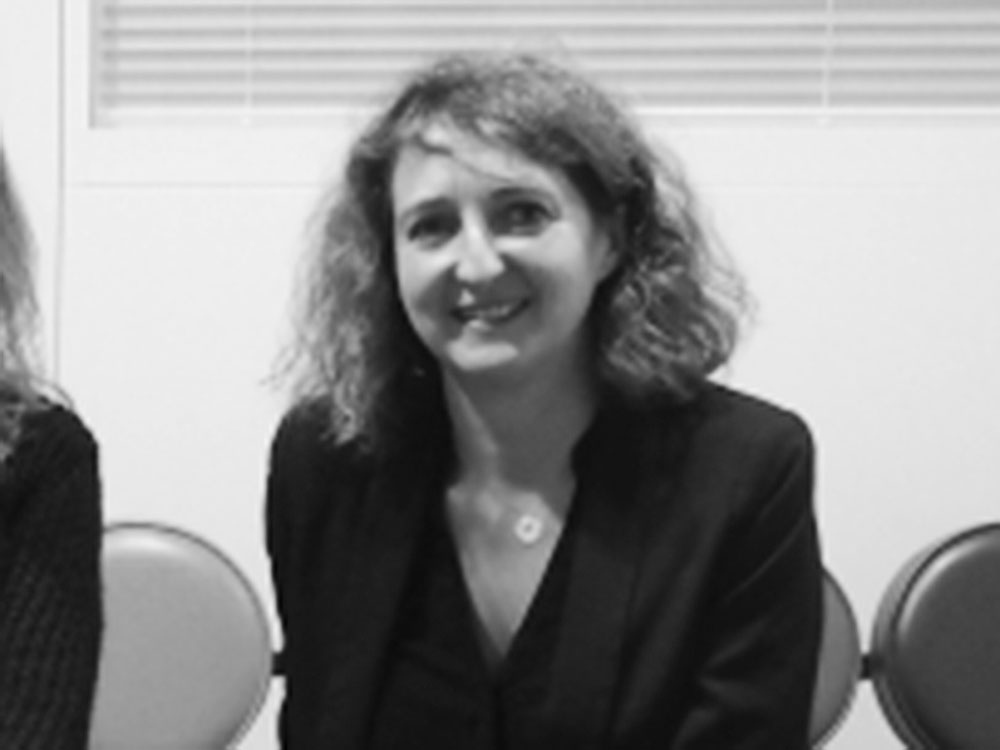 In the past four years, French prisons have produced two Charlie Hebdo attackers, the perpetrator of the Toulouse shootings, and the shooter from the massacre at the Jewish Museum of Belgium. Now it’s up to Géraldine Blin to buck this trend. Her de-radicalization program, which was rolled out this year in a number of detention facilities throughout France, pinpoints potential extremists and offers them counseling and specialized education. To Blin, radicalization occurs when young people feel alienated from the state—an impulse that is magnified by incarceration. “If we can show these people that society is interested in them,” she told the Guardian, “it’s possible the tear can be repaired.” (Photo courtesy of APCARS)

French authorities are tracking some 15,000 people who, according to Prime Minister Manuel Valls, “are in the process of radicalization.”

Muslims account for less than 10 percent of the French population, but more than half of its 68,000 prisoners.