For redefining fitness to govern. 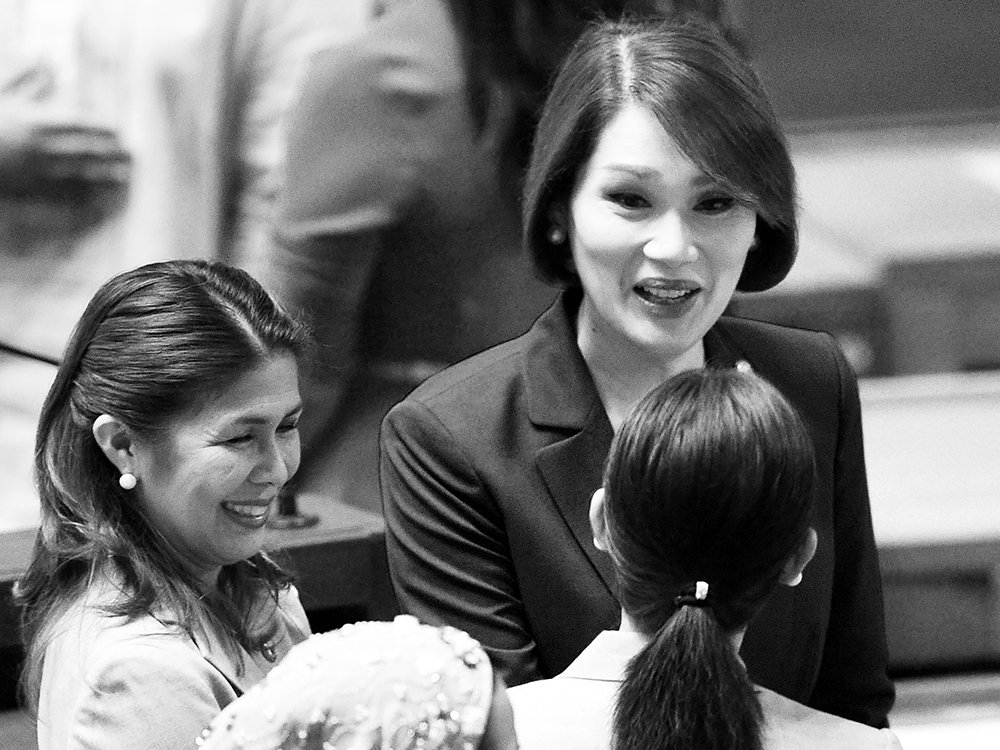 The Philippines has banned people from changing their sex since 2001. There were 40 known homicides of transgender Filipinos between 2008 and 2015. Yet this year, Geraldine Roman was elected as the country’s first openly transgender politician. Hailing from a political family—her parents previously held the congressional seat she won—Roman isn’t shy about her identity. “Gender only becomes an issue when you try to keep it a secret,” she told the BBC. Roman has advocated improvements in health care, infrastructure, and other public services and urged lawmakers to pass an anti-discrimination bill that has been rejected for more than a decade. She wants to fight prejudice that extends “beyond gender,” she told Agence France-Presse, including “on the basis of…age, educational attainment, creed.” (Photo credit: TED ALJIBE/AFP/Getty Images)

BuzzFeed reported earlier this year that call centers, of which the Philippines has the largest concentration worldwide, attract transgender workers because they can inhabit their true identities with international callers and face no backlash.

Roman had sex-reassignment surgery and adopted a new name in the 1990s, before the prohibition on both came into force.