For vaccinating against stigma. 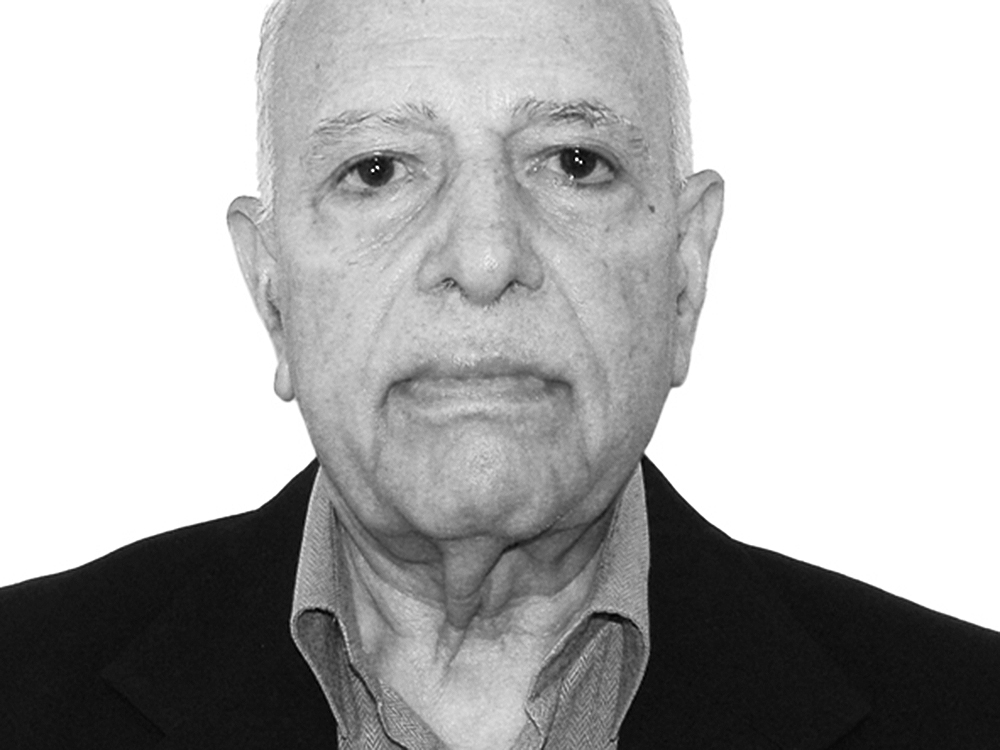 Fueled by social stigma, poor detection, and strains becoming resistant to drug therapy, about 60 percent of the world’s new leprosy cases—more than 125,000—are diagnosed in India each year. In 2016, the country initiated a program to eradicate the disease, anchored by the rollout of the first leprosy vaccine. The inoculation, developed by immunologist Gursaran Prasad Talwar, could decrease leprosy rates by 65 percent over three years. The vaccine is being administered first to leprosy patients and their close contacts in Gujarat and Bihar states, two disease hot spots, before authorities scale up distribution. Of Talwar’s breakthrough, Soumya Swaminathan, head of the Indian Council of Medical Research, told the Guardian, “It shows exactly how Indian research and development can solve our own problems.” (Photo courtesy of India Immunology Foundation)

In India, 16 national laws still discriminate against people with leprosy. Fear of the illness dates back thousands of years. Hindu epics call it kustha, which in Sanskrit means “eating away.”

In addition to administering the vaccine, the eradication program involves health workers going door to door in communities to determine infection rates. As of Sept. 1, this household survey, conducted in 50 districts, had identified 5,000 previously unreported cases.