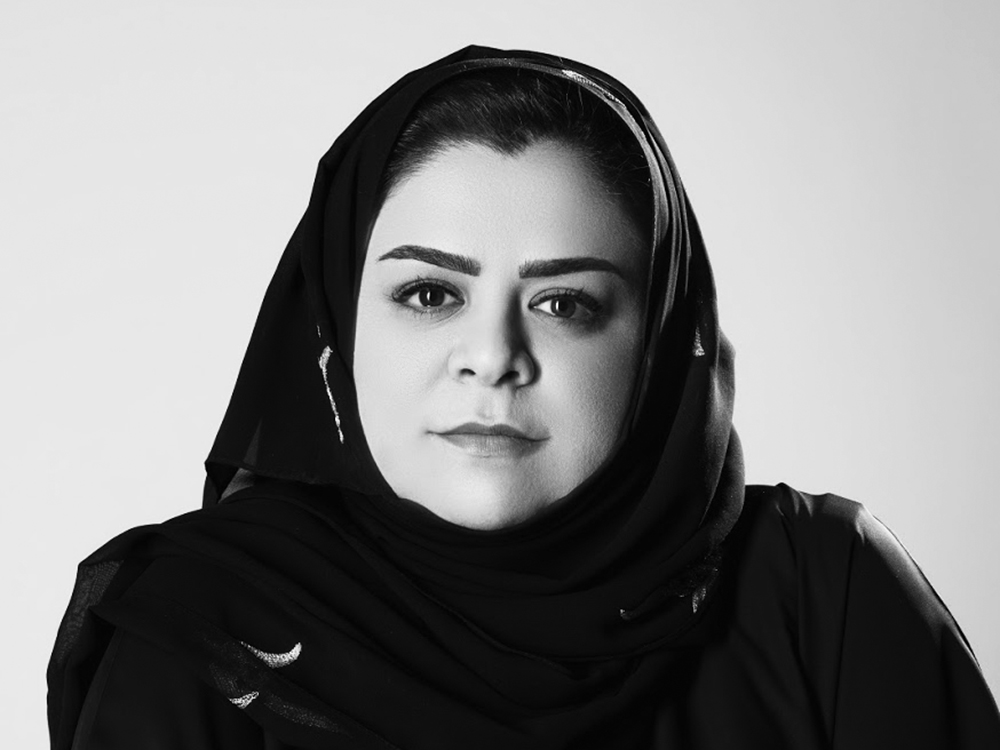 When Saudi Arabia cracked open the door to greater female participation in politics, Haifa al-Hababi didn’t hesitate. The architecture professor was the first Saudi woman to register to run in last December’s municipal elections, the first in which women could vote and seek office. More than 900 stood as candidates; 20 won seats. Hababi lost her bid to join Riyadh’s municipal council, but her boldness set a new tone for local women. She continues to call for a new public attitude toward government. “In Saudi Arabia…we are selfish,” she told the Guardian in January. “It’s all about what people get from the government. We treat it as a father who must look after us.” (Photo courtesy of Haifa al-Hababi)

Hababi has a collection of shot glasses from places she’s visited around the world, including Las Vegas.

Hababi used Snapchat during her campaign to post pictures of things she’d fix in Riyadh, such as recyclable items tossed into regular garbage bins.