For going high when others go low. 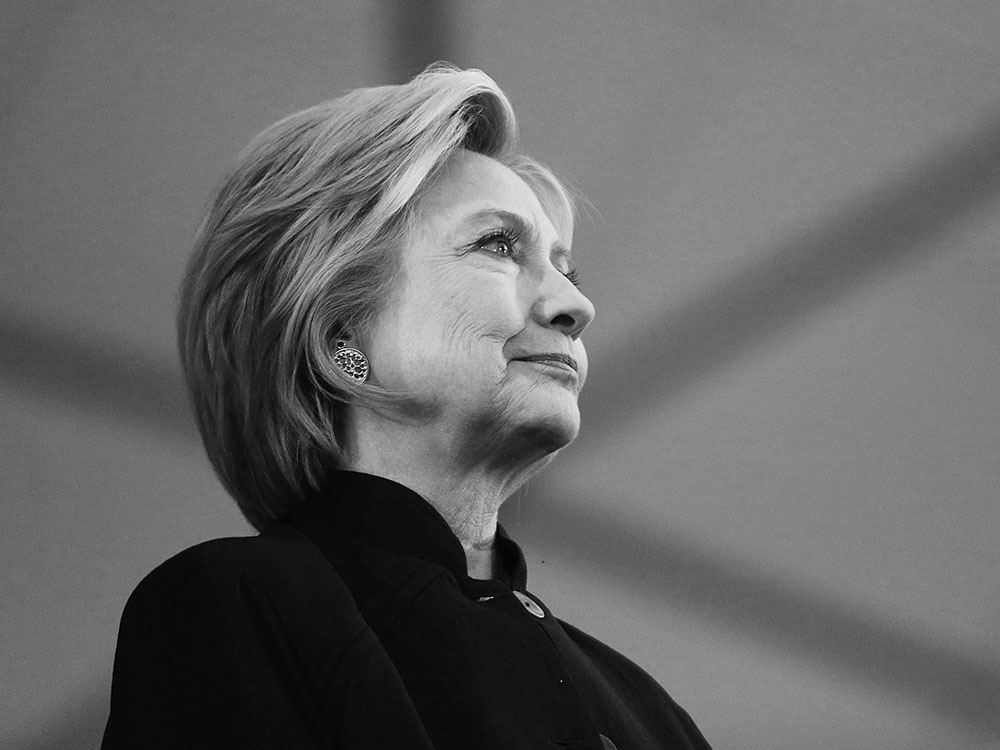 Two decades ago, during an international summit in Beijing, Hillary Clinton famously declared, “Women’s rights are human rights.” In 2016, she exercised those rights by running for office as the first female major-party candidate in a U.S. presidential race. Even though she ultimately fell short of the White House, Clinton did more to shatter the ultimate glass ceiling than any before her—and she did so as a lifelong public servant and former cabinet member facing an opponent whose campaign embraced fear and prejudice. Clinton took the high ground against hate. She focused on policy, and her message—that the election was about preparing America for a just, prosperous future, not clinging to its inequitable past—is undoubtedly one she and her followers will continue to work toward. (Photo credit: SPENCER PLATT/Getty Images)

Clinton has said that, as a child, she wanted to be an astronaut.

She failed the Washington bar exam in 1973, but passed in Arkansas.