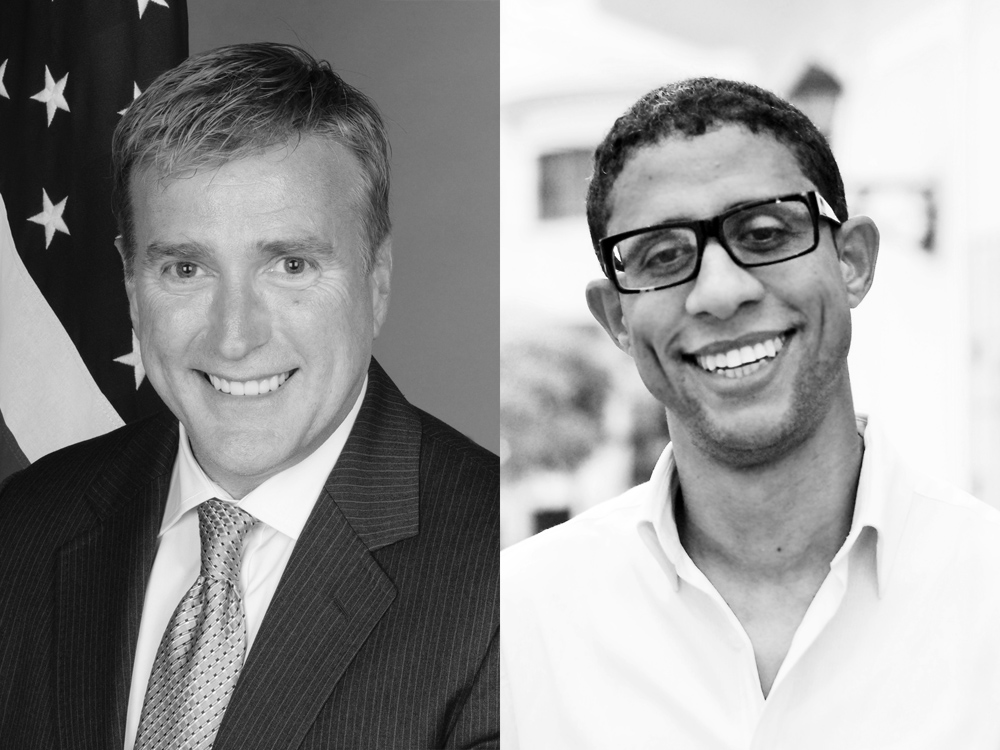 Deivis Ventura was fired from his teaching job in 2009 after coming out as gay. This year, he ran as the Dominican Republic’s first openly gay congressional candidate, promoting LGBT rights. He lost in May, but his participation put queer issues on the Dominican political map. As inspiration, Ventura cited James “Wally” Brewster, the first openly gay U.S. ambassador in Latin America. “Dominicans see that an important North American public official who is openly gay is a normal human being who eats, sleeps, gets up, has a life,” Ventura told PRI. Despite enduring prejudice, including from Santo Domingo’s Catholic cardinal, Brewster has attended state functions with his husband and launched an LGBT Chamber of Commerce in the capital. (Brewster photo courtesy of James Brewster/Ventura photo courtesy of Deivis Ventura)

Brewster is the first U.S. ambassador in a same-sex marriage.

Ventura grew up gay, black, and poor and has said he was bullied as a child. His family initially rejected his queer identity, but they supported his political campaign.