For stretching the limits of free speech. 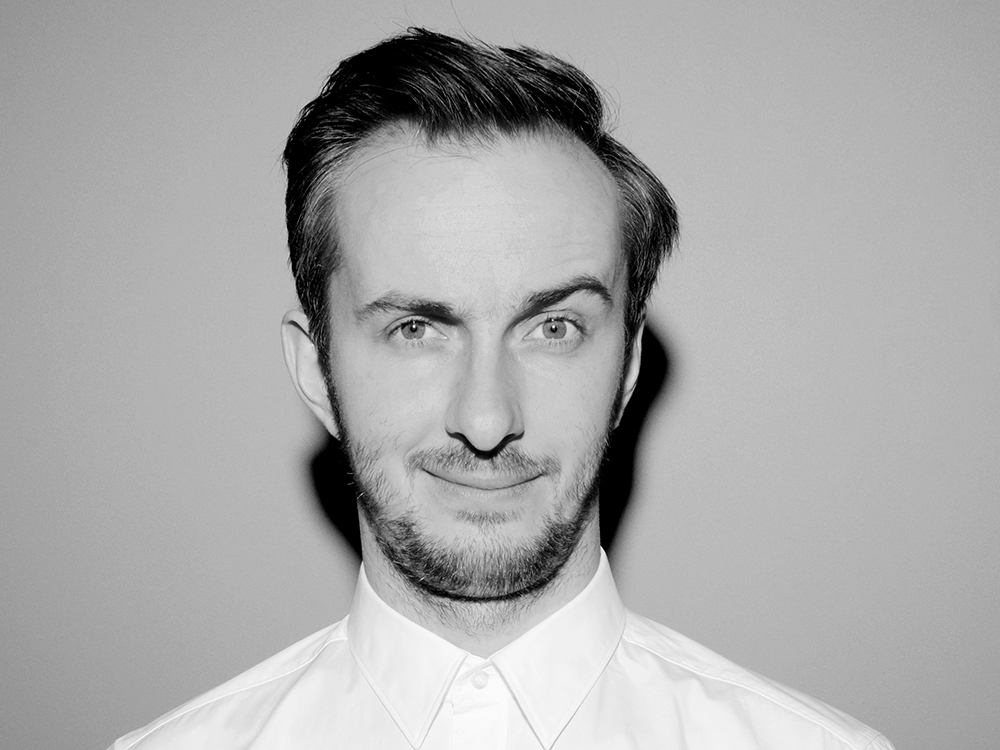 When comedian Jan Böhmermann mocked Turkish President Recep Tayyip Erdogan on German television in March, the broadside was not just directed at the thin-skinned autocrat, but at Berlin’s feeble free-speech protections. Böhmermann and his lewd poem, which references bestiality and child pornography, deliberately tested the limits of a German law dating back to the 19th century that prohibits insulting foreign leaders. The legislation is archaic, but the incident has become indicative of a fresh trend in Europe whereby states, even the continent’s most vibrant democracies, regulate certain speech deemed offensive or dangerous. To some, the comedian’s words were puerile. To others, they were the catalyst for a much-needed debate about freedom of expression. (Photo courtesy of Jan Böhmermann)

At 17, Böhmermann’s first job was writing newspaper reviews of weekend cabaret acts. He earned 40 pfennigs (equivalent to a few U.S. cents) a line.

In 2015, the comedian penned a song called “V for Varoufakis,” a reference to the well-known graphic novel V for Vendetta, which lampoons German culture and the country’s debt negotiations with Greece.