For doing good by knowing evil. 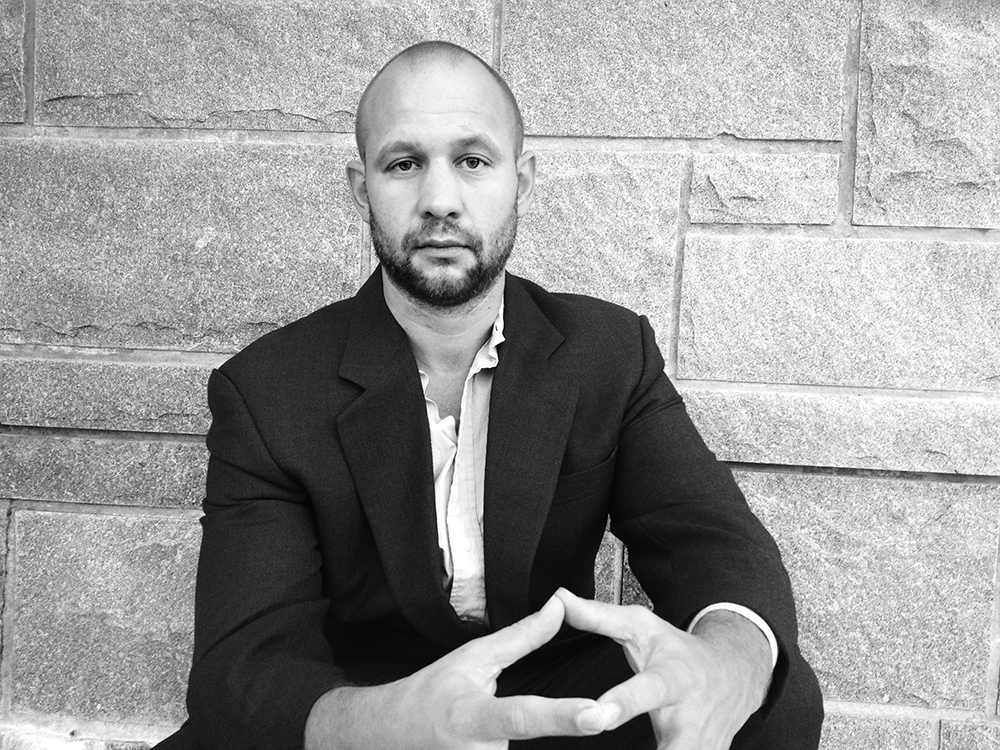 As an al Qaeda recruiter known as Younus Abdullah Muhammad, Jesse Morton used YouTube and blog posts to inspire fellow extremists to try to fly explosives into the Pentagon and to kill a Swedish cartoonist, among other nefarious acts. It wasn’t until he was sent to prison in 2012 that he turned away from extremism—and into an FBI informant. Morton took a job this year at George Washington University, where he researches the terrorism he once propagated and explores counter-radicalization techniques. “As many people as may have traveled, or may have committed criminal acts, because of my words,” Morton told the New York Times, “I hope that I can deter just as many.” (Photo courtesy of Jesse Morton)

As a child, Morton says, his mother abused him. However, when he sought help at school, a guidance counselor failed to come through for him. “That’s where the whole us-versus-them personality comes in,” he told the New York Times, “with the perception that society—American society—is not protecting me.”

At 16, Morton ran away from home and followed a Grateful Dead tour.