For delivering children from genetic diseases. 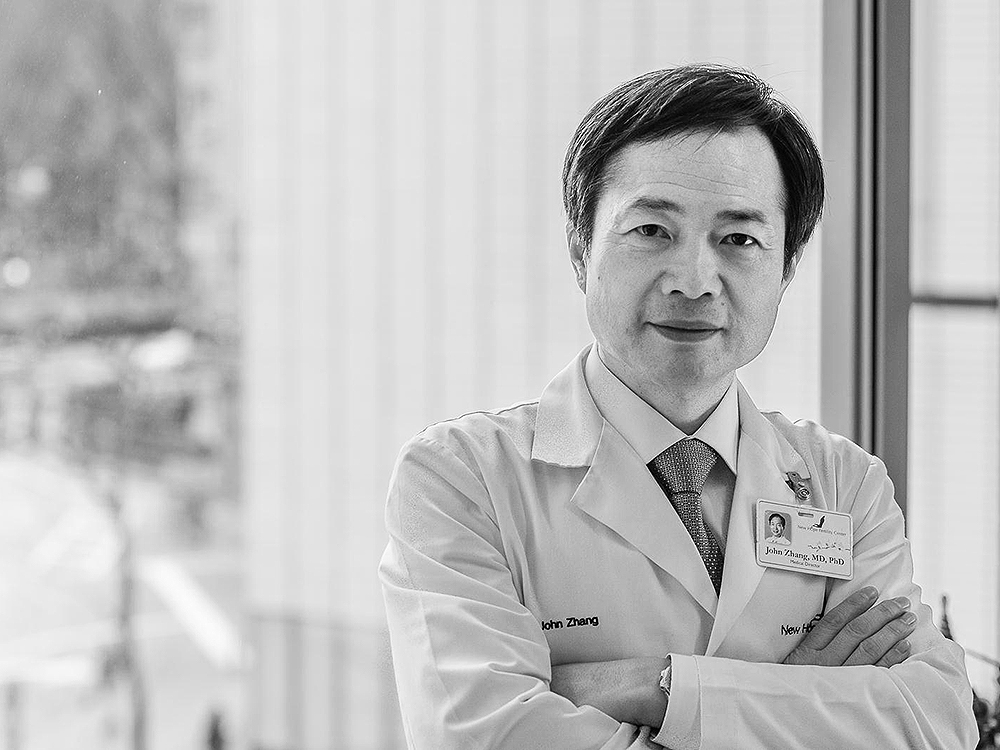 After losing two children to a rare mitochondrial disease, a Jordanian couple turned to their last hope: John Zhang. For the desperate family, the Chinese fertility specialist pioneered a procedure that moved DNA from the mother’s egg—leaving behind the mitochondrial mutations—and placed it within a healthy donor egg, which was fertilized with the father’s sperm. The result? A healthy baby born with three “parents.” Zhang understands the ethical questions his method poses, which is why he avoided U.S. restrictions on human embryo manipulation by performing the procedure in Mexico. He and his peers, though, hope that their success will resurrect medical research that has long been banned or heavily restricted. “To save lives,” Zhang told New Scientist, “is the ethical thing to do.” (Photo courtesy of John Zhang)

In the 1990s, efforts to create a baby using genetic material from three people resulted in chromosomal abnormalities—hence the current U.S. ban.

Zhang previously attempted a similar procedure in China. The mother became pregnant with twins, but did not carry to term.