For forging a shaky path toward historical reckoning. 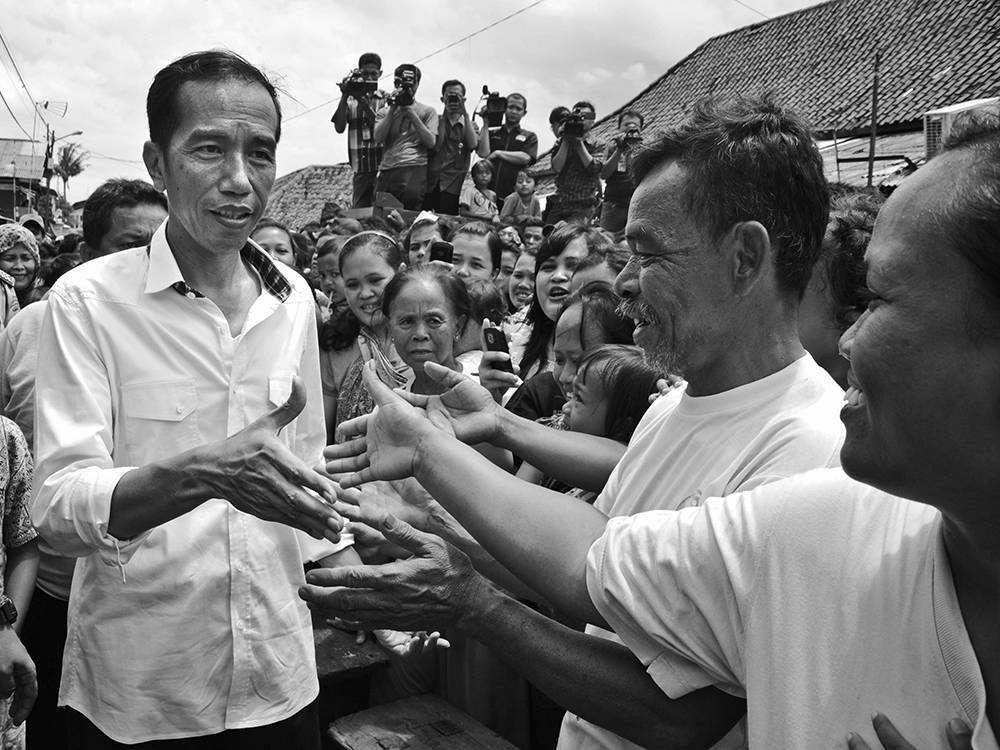 In April, the Indonesian government—with the blessing of President Joko Widodo, popularly known as Jokowi—participated in a symposium alongside academics, an independent national commission on human rights, and survivors to discuss a topic previously unthinkable for Jakarta: the 1965 military-backed massacres of hundreds of thousands of suspected Communist sympathizers. Shortly thereafter, Jokowi instructed a top official to begin gathering information about reported mass graves. Although some fear the announcement was a shallow attempt to appease human rights groups that have criticized the administration for failing to stand up to military right-wingers, the investigation could prove to be Jokowi’s first step toward a fuller reckoning with Indonesia’s past atrocities. (Photo courtesy of Joko Widodo)

Jokowi is Indonesia’s first president not to come from the political elite or upper ranks of the military. Before entering politics, he sold furniture.

Metallica bassist Robert Trujillo gave Jokowi, a die-hard fan of hard rock and heavy metal, a signed bass guitar, which the president handed over to the Corruption Eradication Commission to comply with the law regarding gifts to politicians.