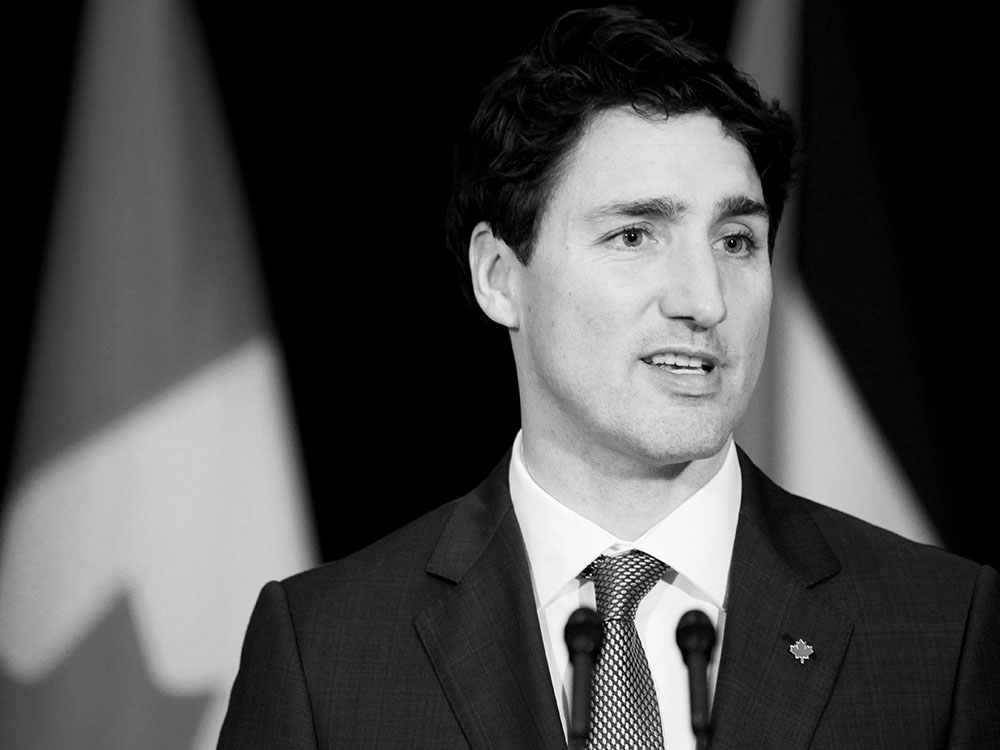 During his campaign for Canadian prime minister, Justin Trudeau vowed to boost the number of Syrian refugees the country would resettle. Now in office, Trudeau has delivered on that promise: As of October, Canada had taken in more than 30,000 refugees. That’s nearly three times as many as the United States has accepted over a similar period. Resettlement remains fraught—advocates and politicians have warned that some new residents might depend on public welfare indefinitely—but the Canadian leader has set an example for a humane North American response to Syria’s mass displacement. The policy, Trudeau said in March, “does right by both the safety of Canadians and by the values that define us as a nation.” (Photo credit: AFP/Getty Images)