For coloring outside the lines in Silicon Valley. 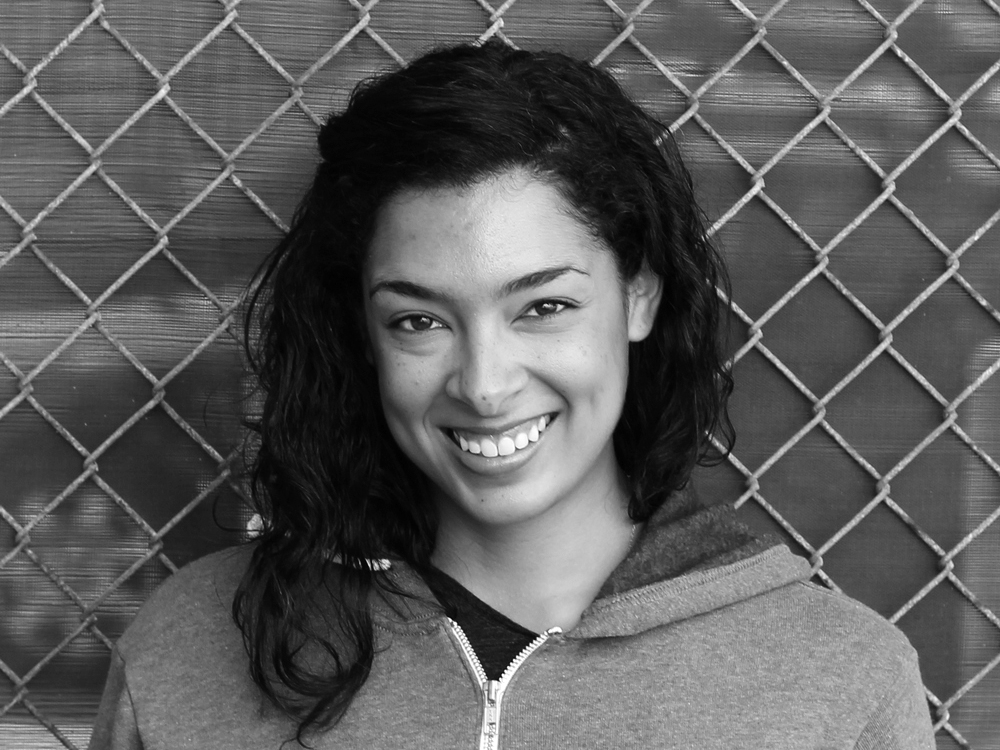 The technology world’s track record on diversity is abysmal. Google’s U.S. workforce, for instance, is just 2 percent black and 3 percent Hispanic—and that’s progress, the company admits. Since 2012, Laura Weidman Powers has worked to change the face of the industry as CEO of Code2040, which places young students of color in tech internships. In March, following a successful pilot year, Code2040 announced a Google-funded residency program that awards minority entrepreneurs stipends and office space to help them cultivate their businesses in U.S. tech hubs across the country. Weidman Powers has also carried her mission to Washington. She’s serving a six-month term as senior policy advisor to the U.S. chief technology officer, focusing on diversity in tech policy and entrepreneurship. (Photo courtesy of Laura Weidman Powers)

Powers comes from a family of artists. Her father is a librettist who has collaborated with Stephen Sondheim and Susan Stroman and has been nominated for several Tony Awards. Her paternal grandfather was a librettist and novelist who won the Pulitzer Prize for drama.