For trucking to Calais. 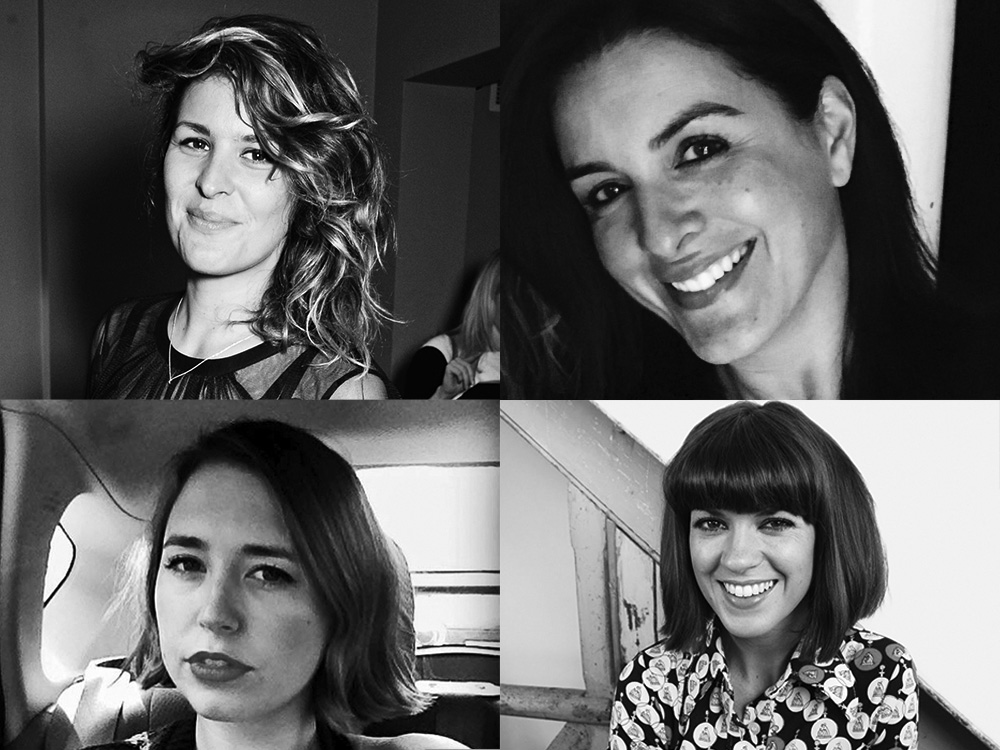 Last year, when Lliana Bird, Dani Lawrence, Josie Naughton, and Dawn O’Porter heard about children living among vermin at the refugee camp in Calais, France, they rallied on social media—using #HelpCalais—to raise at least $1,500 for the displaced. Within weeks, however, people ponied up more than $70,000. The women then founded Help Refugees and capitalized on their celebrity contacts—some of the women work in radio, television, or music—to raise awareness of their efforts. Oona Chaplin and Alexa Chung, among others, have donned the organization’s “Choose Love” T-shirt. In 2016, Help Refugees became the largest distributor of aid among grassroots groups in Europe. The organization now funds 65 projects at 22 refugee camps in Greece, Lebanon, Syria, France, and Turkey. (Photos courtesy of Lliana Bird, Dani Lawrence, Josie Naughton, and Dawn O’Porter)

Josie Naughton quit her job working for Coldplay to devote her energy to Help Refugees.

Lliana Bird works as a radio DJ, contributes to the Huffington Post, and is writing a book on weird science.

Dawn O’Porter is a writer and TV presenter on various BBC networks. She is married to comedian and actor Chris O’Dowd.

Lawrence has said she got involved with Help Refugees for personal reasons: Her father is Moroccan and left the country in a boat when he was 17 and landed at a refugee camp in Gibraltar before moving to one in Marseille.