For lambasting the new Jim Crow. 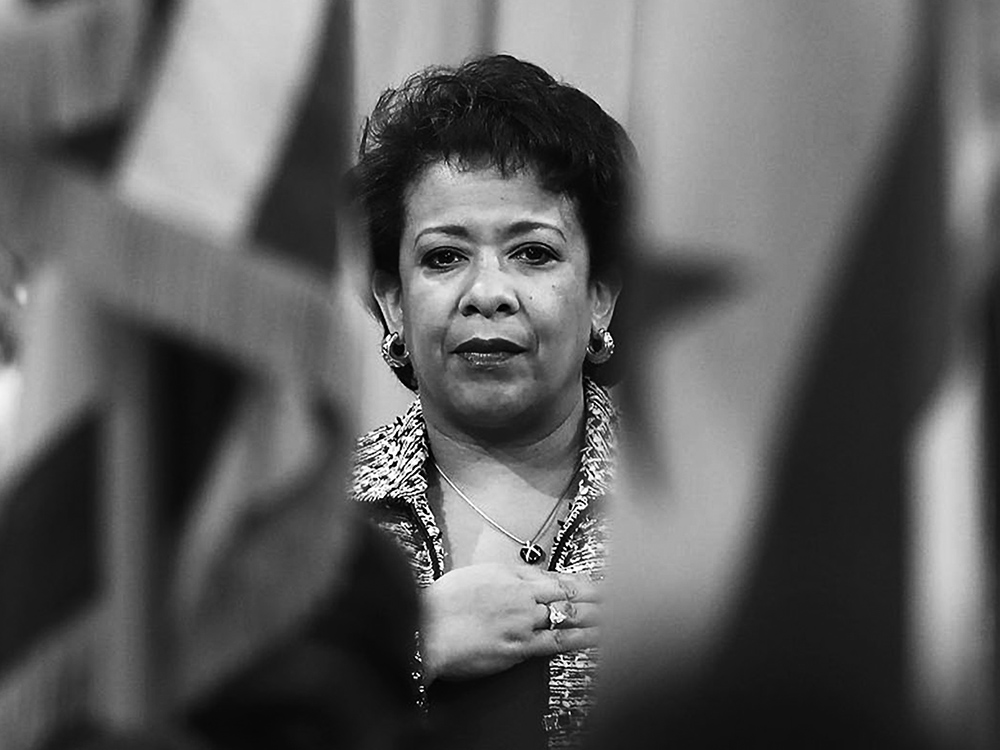 No opponent of North Carolina’s “bathroom bill” has been as forceful or eloquent as U.S. Attorney General Loretta Lynch. In May, she sued the state for violating civil rights by requiring transgender people to use facilities according to the sex assigned at birth. Lynch, a North Carolina native, delivered an impassioned speech, vowing that the federal government “will do everything we can to protect” trans people and likened the bill to Jim Crow laws. “None of us can stand by when a state enters the business of legislating identity…or invents a problem that doesn’t exist as a pretext for discrimination and harassment,” Lynch said. Speaking directly to trans Americans, she said, “We see you; we stand with you.” (Photo credit: MARK WILSON/Getty Images)

In elementary school, Lynch did so well on a standardized test compared with her mostly white classmates that she was asked to take the test again.