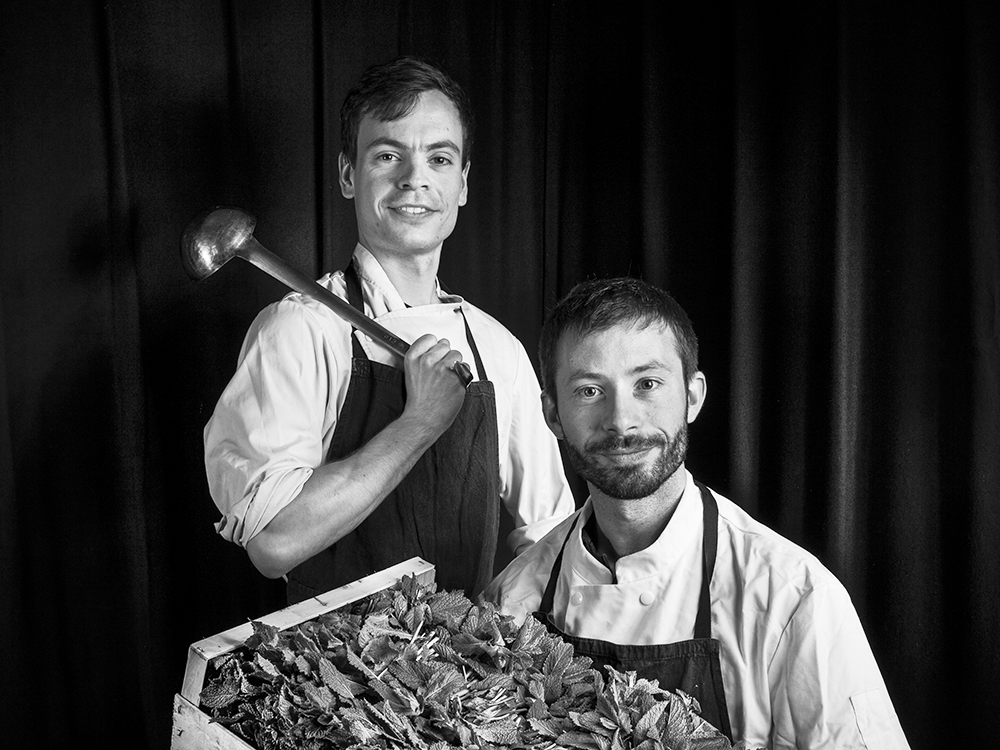 France’s response to refugees often parrots its approach to cuisine: suspicious of outside influences. Two entrepreneurs are working to change minds by appealing to palates. Louis Jacquot and Sébastien Prunier founded Les Cuistots Migrateurs (the Migratory Cooks), a catering company that, as the name suggests, recruits migrant chefs to prepare their traditional cuisines. The group has already catered more than 20 events. In June, it participated in Paris’s first Refugee Food Festival, during which popular French restaurants featured the dishes of chefs from Syria and Iran, among other countries. “Immigrants here are seen in a negative light,” Prunier told the New York Times, “but in fact they offer a chance to exchange cultures.” (Photo credit: CORENTIN FOHLEN for the New York Times)

Neither Jacquot nor Prunier has a background in cooking; they met at a business school.