For blowing the whistle on Flint’s water crisis. 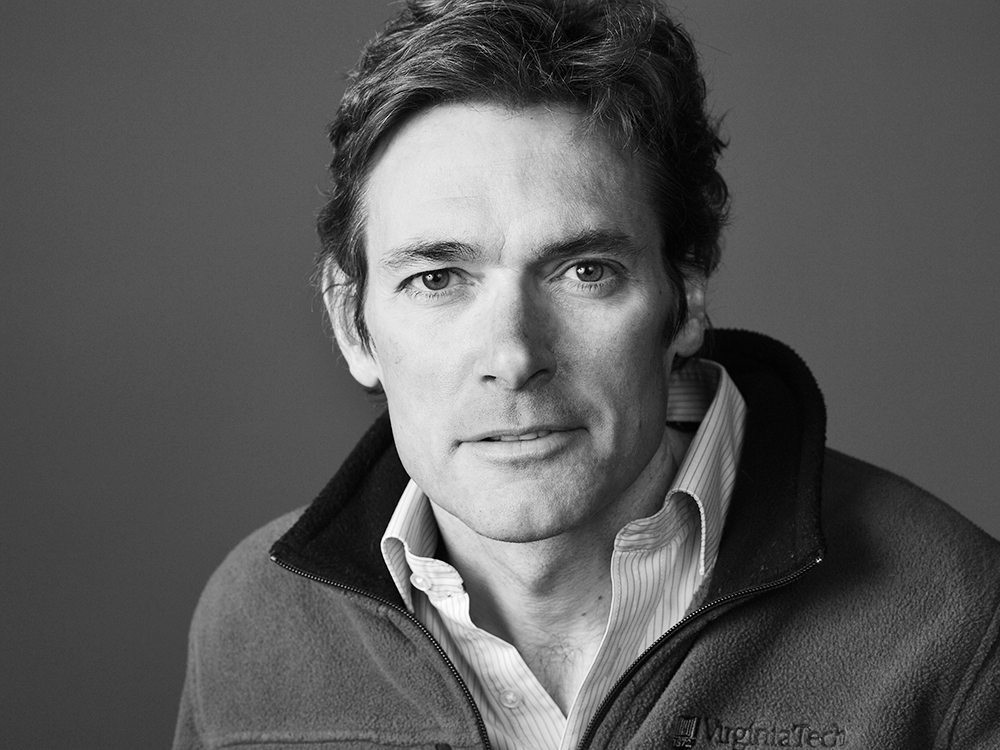 In January, after Gov. Rick Snyder declared a state of emergency to address Flint’s water crisis, Michigan residents demanded that Marc Edwards—a Virginia Tech professor of civil and environmental engineering—take charge. After all, Edwards had been a key player last year in exposing the dangerous lead levels in the city’s tap (in at least one case, 70 times the Environmental Protection Agency’s limit), while a constellation of local, state, and federal agencies largely ignored or discredited his evidence. Appointed to Michigan’s task force mandated with identifying long-term solutions to the disaster, the scientist is monitoring the lead levels in Flint, which has rejoined Detroit’s water supply. He has continued to criticize the government officials who mishandled the crisis at every turn. (Photo courtesy of Marc Edwards)

Edwards was awarded a MacArthur “Genius Grant” in 2007 for ensuring the safety of drinking water in American cities.

Edwards’s family heats their three-­story Virginia home entirely with firewood that he scavenges from the forest.