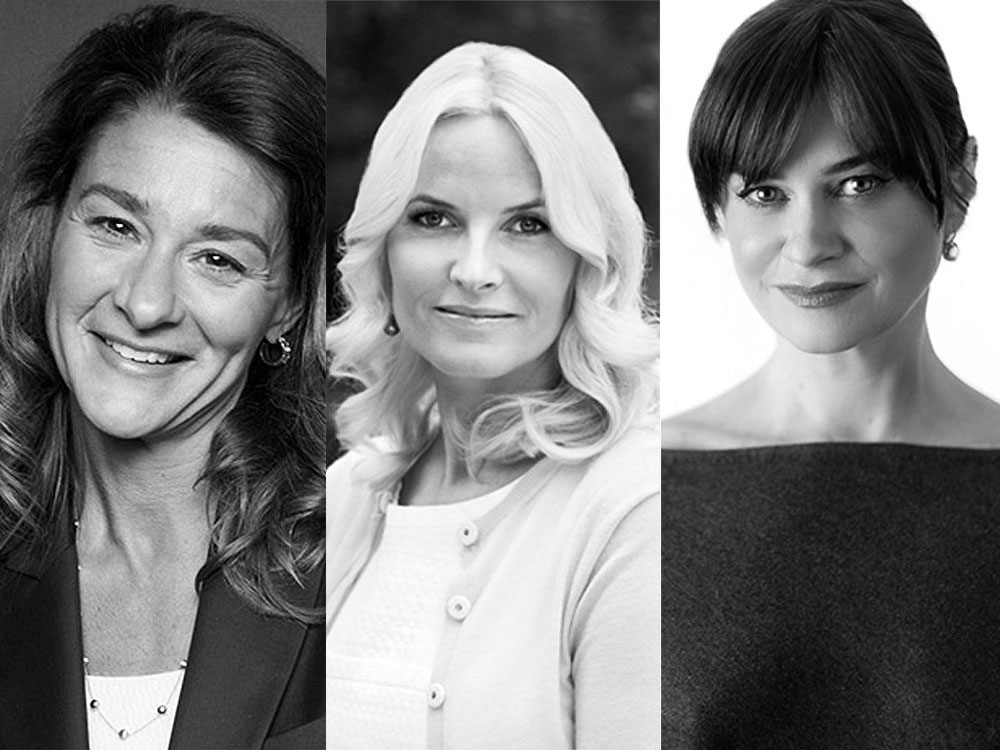 Less than 2 cents of every development dollar goes to programs for girls. But Melinda Gates, Crown Princess Mette-Marit, and Kate Roberts suspected that number would surge if women held the purse strings. To test this theory, they created the Maverick Collective—a partnership between global-health nonprofit Population Services International, where Roberts is a senior vice president, and the Bill & Melinda Gates Foundation—to apply a female-driven business approach to philanthropy. Through private funds, they are experimenting with ways to address reproductive health, gender-based violence, and other key areas of women’s well-being. Started in May, the collective enlisted 14 women to donate their expertise and money—at least $1 million each—to sponsor various projects. The efforts have already reached more than 300,000 women and girls. (Photos courtesy of the Maverick Collective)

According to the U.N, single women with children and older women living alone often have higher poverty rates around the world than men in similar positions