For bridging the government-hacker divide. 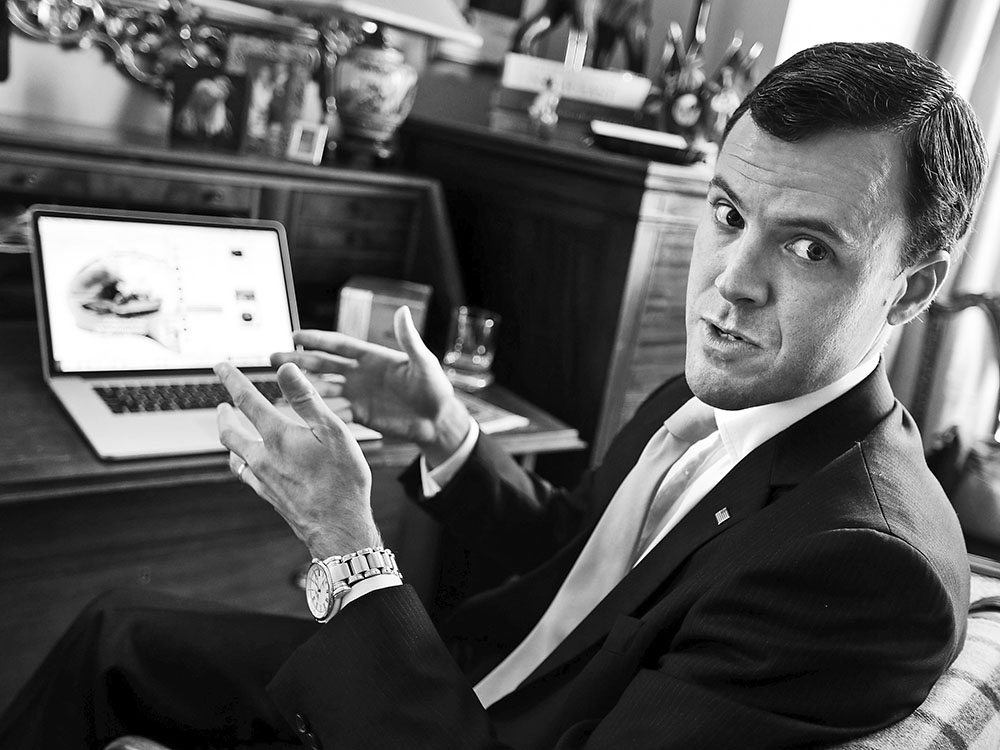 There aren’t many hackers who want to be involved with U.S. authorities. But to effectively combat the Islamic State, they don’t have much choice—so collectives such as Ghost Security Group (GSG) and CtrlSec have turned to Michael S. Smith II. After attempting to contact government officials with Islamic State-related tips, last year, GSG asked Smith, a congressional advisor on terrorism, to ensure the information got into the right hands. Since then, Smith has become the de facto middleman, funneling hacker tips to government desks. The only way for groups like GSG to be effective, he told CNN Money, is to connect them to those who “have the mandates…to find, finish, and fix the enemy.” (Photo credit: WADE SPEER/The Post and Courier)

GSG was formed after the 2015 Charlie Hebdo attack in Paris. Within its first year, GSG says it took down some 150 Islamic State sites, 110,000 related social media accounts, and 6,000 propaganda videos.

Smith has noted at least one success story in his work with the GSG—when its intel foiled an attack on a Tunisian beach resort in July 2015.