For whispering a story of liberation. 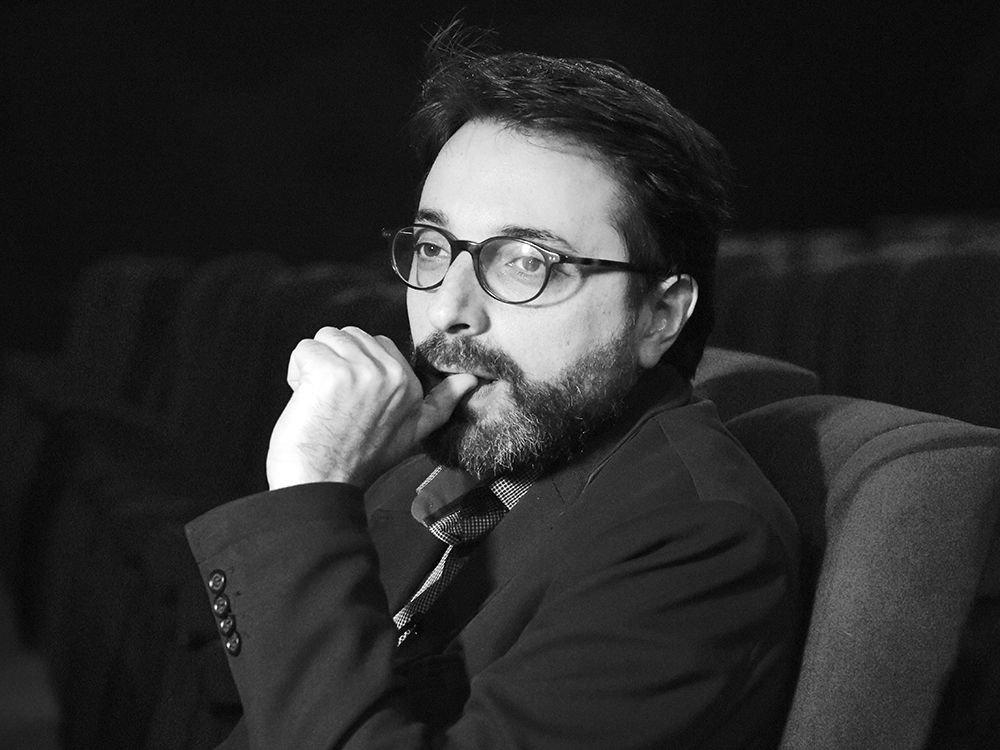 Mohamed Ben Attia’s Hedi isn’t overtly political. Set in present-day Tunisia, the filmmaker’s debut feature doesn’t depict demonstrations or government abuses. Rather, Attia locates the drama of the Arab Spring’s aftermath in how ordinary people cope with a new, freer world. The film’s titular character struggles to break from familial expectations after falling for another woman just days before he is supposed to settle into a loveless marriage. Hedi’s predicament is a metaphor for Tunisia’s upheavals—for the conflict between tradition and emancipation—but the film is also a portrayal of intimate self-discovery as revolutionary in its own right. Attia’s feature, which was awarded Best Debut at the Berlin Film Festival, was the first Tunisian movie shown at an international competition in two decades. (Photo credit: FETHI BELAID/AFP/Getty Images)

Before becoming a director, Attia was a door-to-door salesman like his main character.

Attia has compared Hedi’s melancholy and lethargy to the mood in Tunisia. “My country is hungover,” he told the National. “It’s no longer gagged, but in the throes of deep social, religious, and economic crisis.”