For offering minority entrepreneurs a leg up. 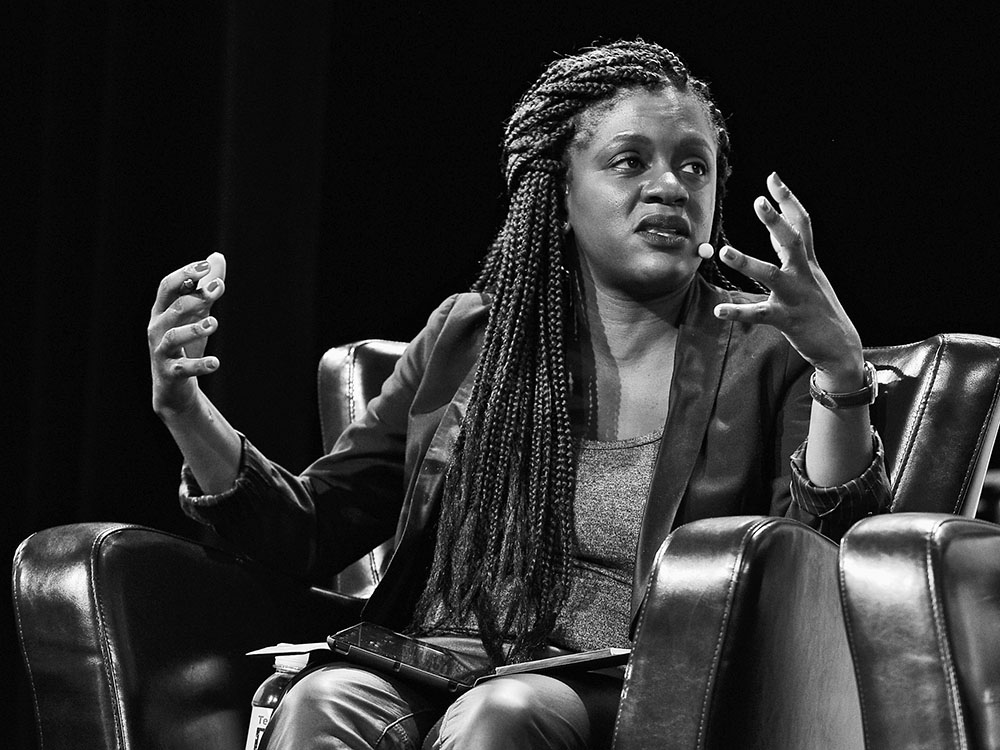 In 2010, CB Insights reported that African-Americans started less than 1 percent of venture-backed internet companies. This abysmal Silicon Valley statistic is why, five years ago, Monique Woodard helped create Black Founders, an organization devoted to diversity in tech. That was just an opening gambit. In February, Woodard was named a venture partner at fund-and-seed accelerator 500 Startups—and put in charge of a $25 million microfund to bankroll some 100 black- and Latino-led startups. Her sights, though, aren’t limited to the United States. Early next year, she’ll co-lead a trip to Africa called “Geeks on a Plane,” which will take investors, founders, and executives through high-growth tech markets in Ghana, Nigeria, and South Africa. (Photo credit: STEVE JENNINGS/Getty Images for TechCrunch)

A recent report from ProjectDiane found that of the thousands of venture deals completed between 2012 and 2014, just 0.2 percent went to black female founders.

Woodard took her first computer class at the age of 8.