For saving heritage on a Zip drive. 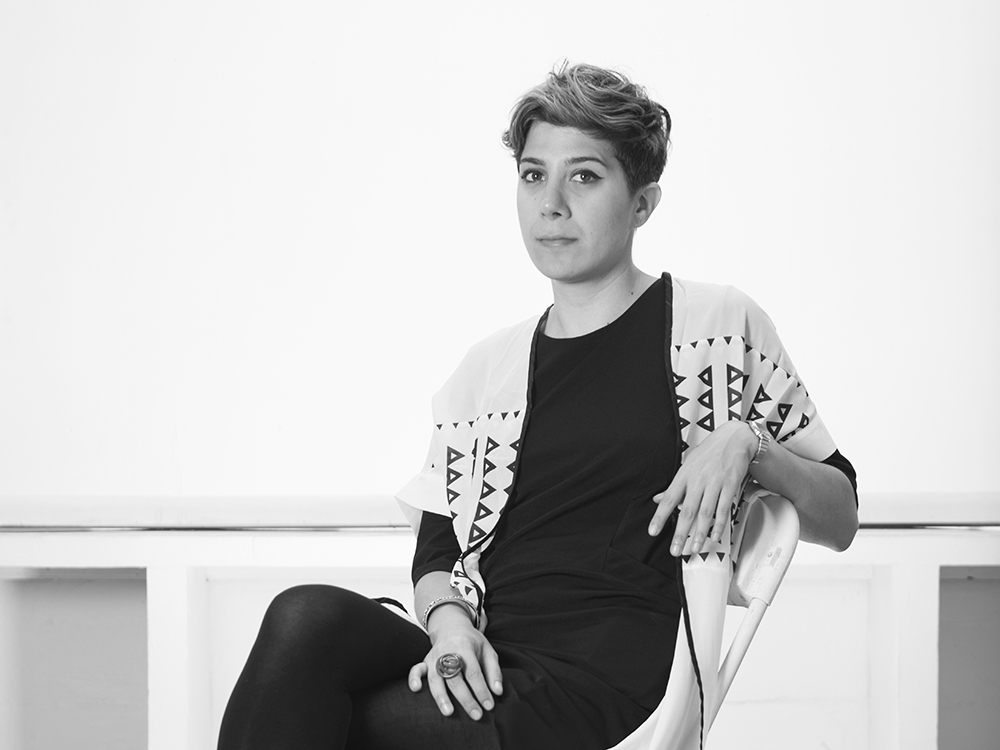 Last year, the Islamic State released a video of militants bludgeoning a statue of King Uthal of Hatra—one example among the scores of ancient artifacts the group has destroyed in Iraq and Syria. Trying to reverse this ruin is Iranian-born artist Morehshin Allahyari, who leads Material Speculation: ISIS, a 3-D modeling and printing project that has reconstructed 12 artifacts, including the statue of King Uthal. Contained on a 570 MB Zip file are printable versions of the artworks, along with scholarly research, videos, and high-resolution images pertaining to the originals. This year, Allahyari exhibited the printed sculptures at Toronto’s Trinity Square Video; in addition, she made the King Uthal file available to the public—ensuring that the artifact, in some tangible form, isn’t lost forever. (Photo credit: GARY PAYNE/University of North Texas)

The U.S. congressional Task Force to Investigate Terrorism Financing has heard testimony that the Islamic State could be making up to $100 million annually from the illicit trade of artifacts.

When Allahyari was 16, she published a 400-page novel based on the life of her grandmother, who grew up in Kurdistan and suffered under various gender norms that restricted her behavior and choices.