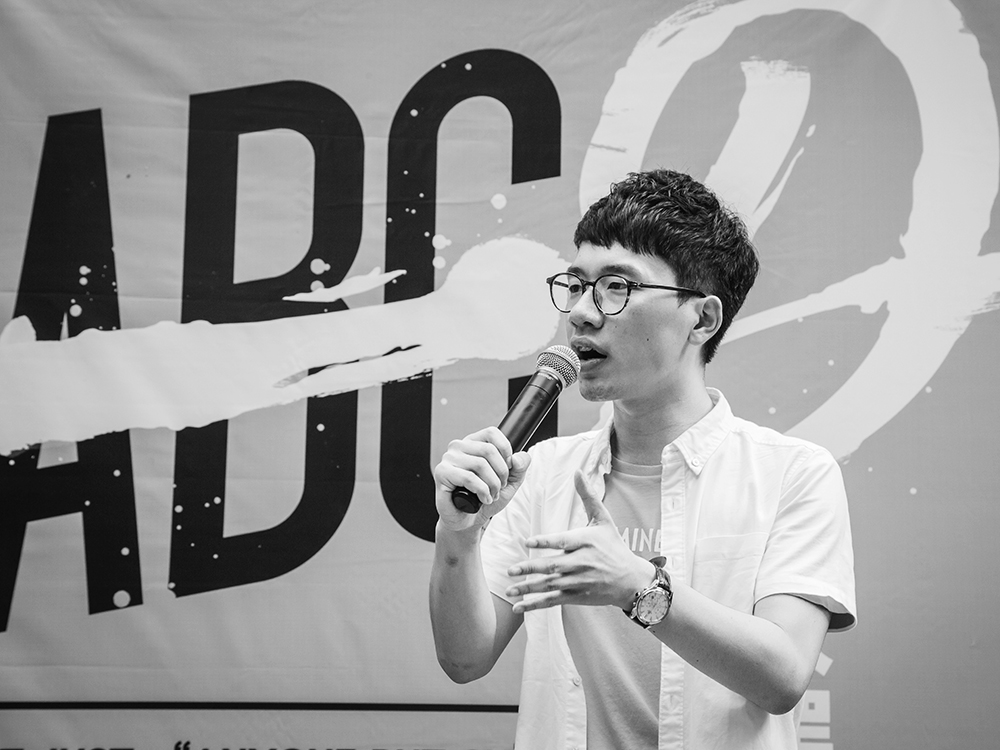 This spring, Nathan Law, a leader of Hong Kong’s pro-democracy Umbrella Movement, translated his protest into governance and helped create a political party, Demosisto. Supporting electoral self-determination and civic engagement—echoing the values of the 2014 demonstrations—Law won a seat on the Legislative Council in September, making him not just the youngest lawmaker in Hong Kong’s history, but also the first elected official to represent the nascent party. For Law, the election is the start of a new chapter. “People have put their trust in me, and now I have to perform,” he told Time this fall. “We hope that we can bring the issue of Hong Kong’s future to the parliamentary table. That’s completely different to protesting.” (Photo courtesy of Nathan Law)

Law has limited familiarity with legislative politics, but he does have experience in student governance. After the 2014 protests, he was elected secretary-general of the Hong Kong Federation of Students.

When he was 6 years old, Law moved from Shenzhen to Hong Kong.