For plotting an urban face-lift. 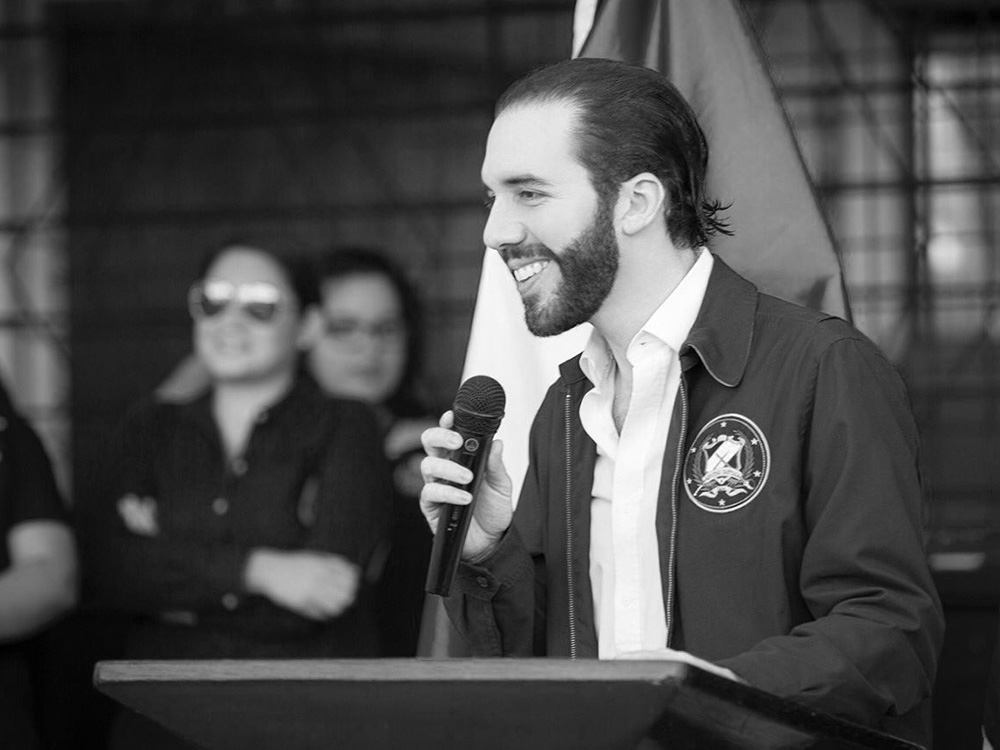 In 2015, more than 6,500 people were murdered in El Salvador. Much of the killing occurred in the capital, San Salvador, where rival gangs wage bloody conflict against each other. To quell the violence, Mayor Nayib Bukele has an innovative set of urban-policy prescriptions in mind. Since being elected last year, Bukele has introduced plans to revitalize the city’s decrepit downtown, install streetlights on every block, and reverse a long-standing ban on skating in public plazas, a measure aimed at empowering youth who are vulnerable to gang recruitment. These ventures promise practical antidotes to urban blight and economic stagnation, which fuel endemic crime. For Bukele, though, they are also intended to inspire beleaguered San Salvador residents to remember what their city can be. (Photo courtesy of Nayib Bukele)

Bukele’s paternal grandparents moved to El Salvador from Palestine in 1913.