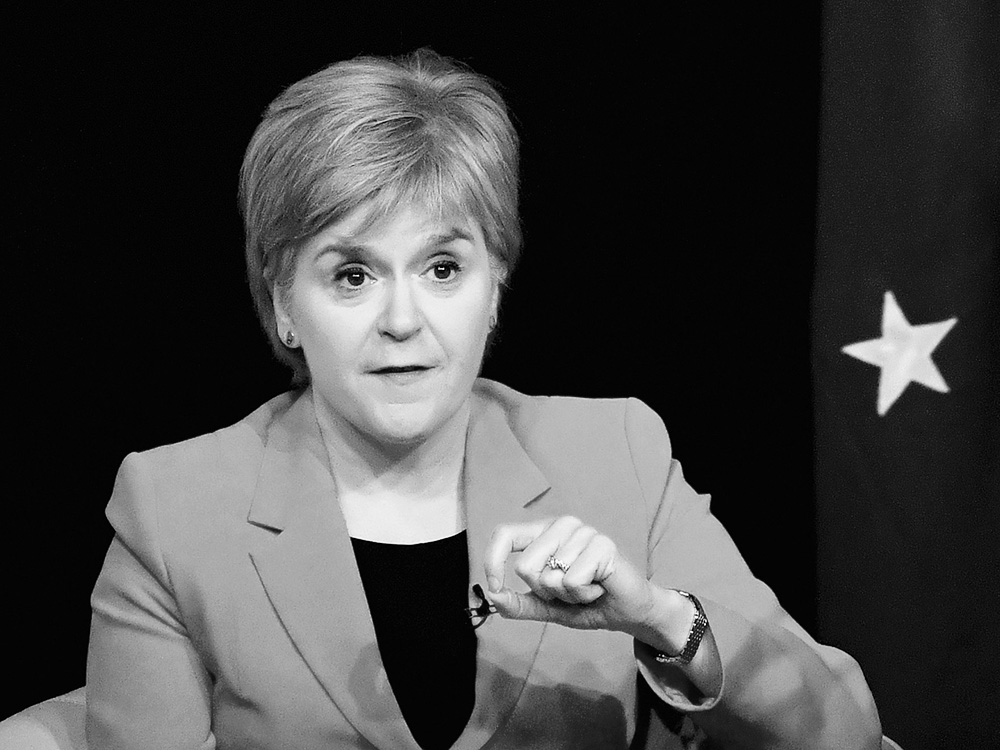 As U.K. politicians pushed for a Brexit vote, Nicola Sturgeon, leader of the Scottish National Party, advocated for Scots to remain in the European Union. Her nation heeded her call: 62 percent voted against leaving. Soon after the referendum, Sturgeon re-energized her chief political issue, independence for her home country. In early September, she began a three-month listening tour to glean whether her constituents had changed their minds on independence since last voting against it in 2014. Thousands of party members surveyed their communities and local politicians conducted town hall meetings. She also set up a commission to study the economic issues associated with secession. While Brexit brought the U.K. to its knees, Sturgeon insisted that her nation stand stronger than ever. (Photo credit: JEFF J MITCHELL/Getty Images)

Early in her political career, Sturgeon was nicknamed “Nippy Sweetie”—slang for a sharp-tongued woman.