For tackling the unbearable whiteness of publishing. 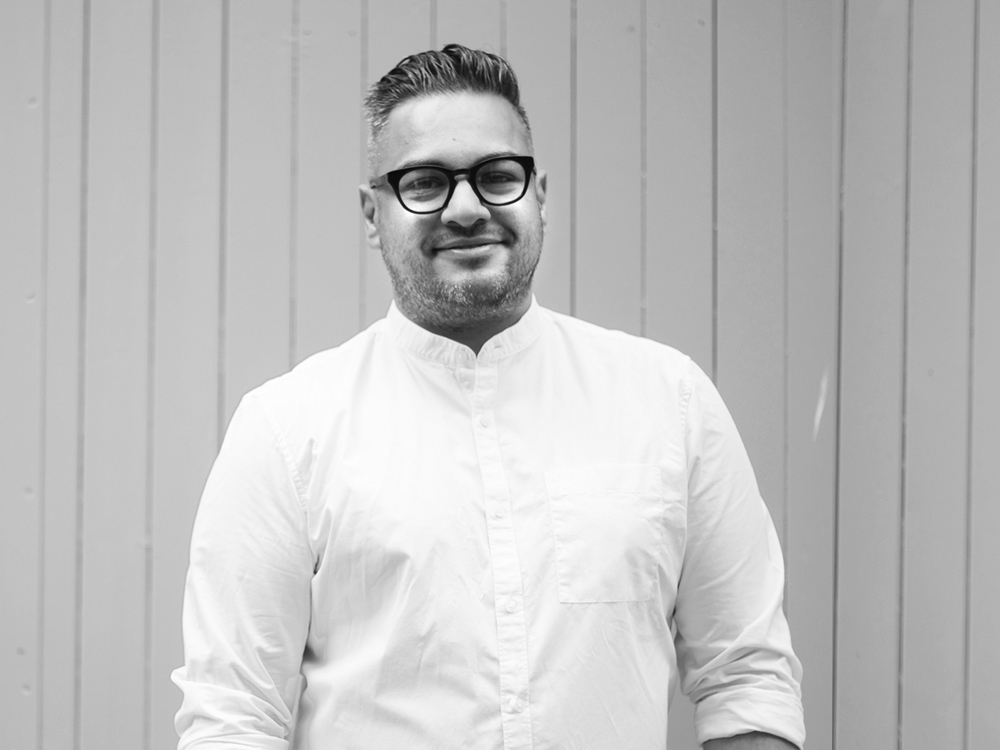 According to a 2015 report by Spread the Word, a writer development agency, 97 percent of British literary agents view their industry as only “a little diverse” or “not diverse at all.” Novelist Nikesh Shukla wants to shake up that inequitable scene. He co-founded the Jhalak Prize, which honors the year’s best British book by a writer of color, and edited The Good Immigrant, an essay collection exploring what it means to live as a minority in the United Kingdom. To demonstrate a public appetite for more diverse literary voices, Shukla crowd-funded the project—and more than 600 people ordered the collection before it was written. The Guardian praised it for “open[ing] up a much-needed space of open and unflinching dialogue about race and racism.” (Photo courtesy of Nikesh Shukla)

Shukla used to rap under the moniker Yam Boy.

He runs a magazine, Rife, which awards six-month paid jobs to adults between 18 and 24 years old who want to explore creative fields.