For rewriting the lines of nationalism. 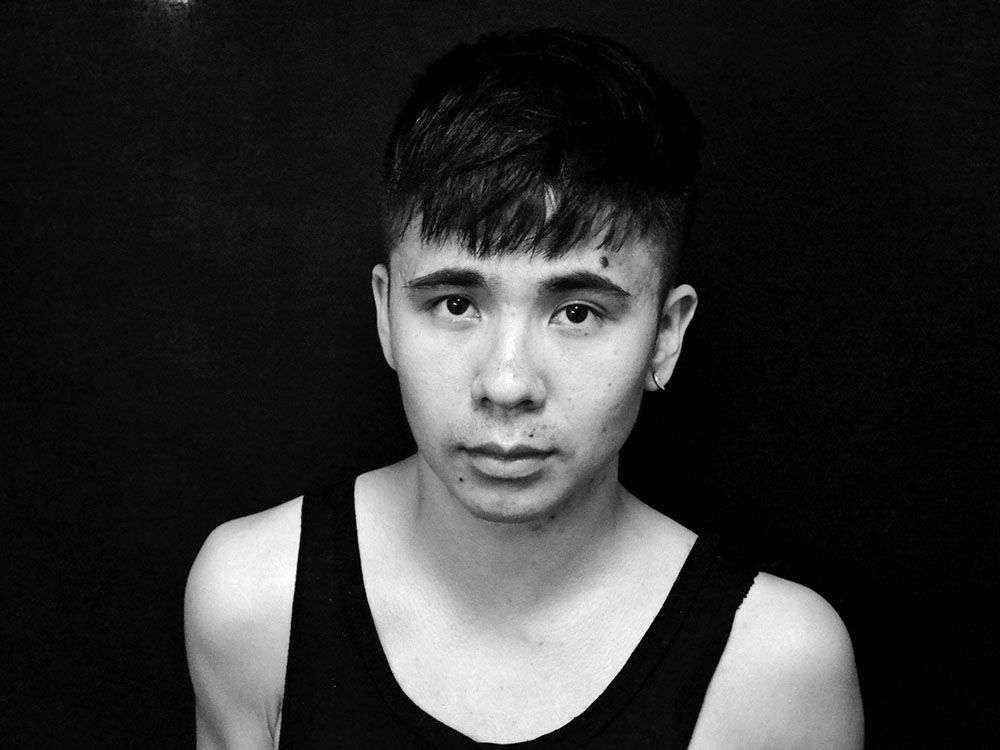 As nativism seizes center stage in U.S. political discourse, Ocean Vuong serves as a reminder of how essential immigrant voices are to the American cultural landscape. Born in Ho Chi Minh City, Vietnam, Vuong moved to the United States with his family when he was 2 and didn’t learn to read English until he was 11. Today, he is a celebrated poet, layering his verse—written in his second language—with reflections on the histories of Vietnam and America, and meditations on identity. His first collection, Night Sky With Exit Wounds, won a 2016 Whiting Award. “Visceral, tender and lyrical,” the selection committee noted, “these poems unflinchingly face the legacies of violence and cultural displacement but they also assume a position of wonder before the world.” (Photo credit: PETER BIENKOWSKI)

He attended Pace University to study marketing but dropped out after three weeks. He later enrolled in Brooklyn College, where he met poet-novelist Ben Lerner, who planted the idea of pursuing a career in writing.