For mapping the origins of schizophrenia. 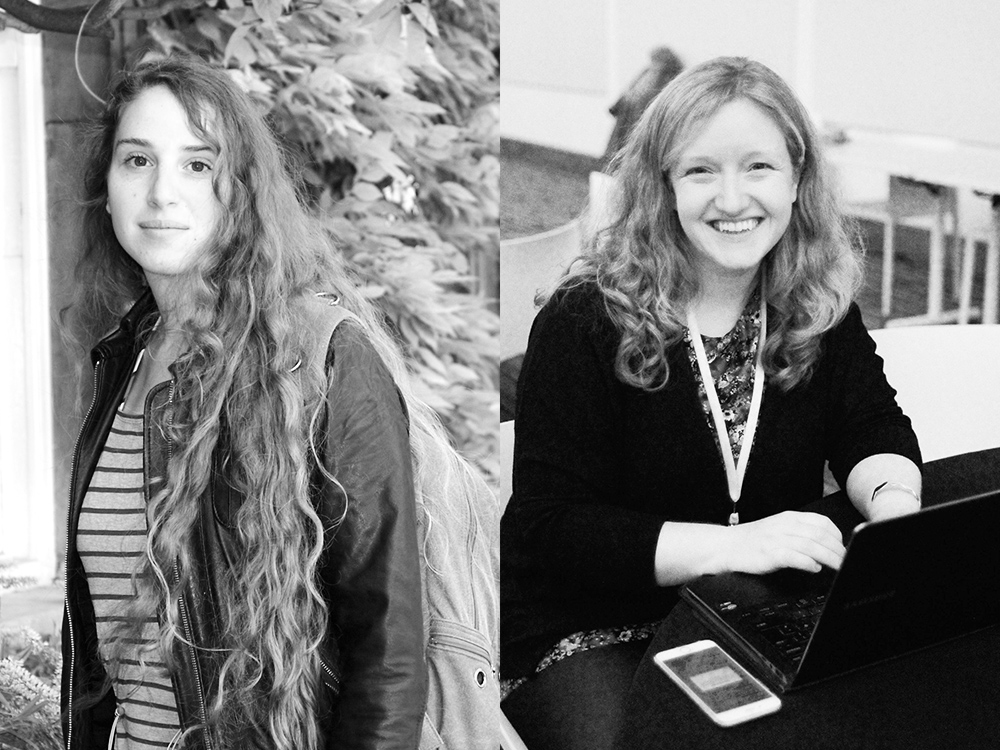 Mental illness often appears in adolescence. British scientists Petra Vertes and Kirstie Whitaker have found clues as to why in MRI scans. They examined some 300 young brains, noting that the “hubs” that connect different regions of the brain are still changing during the teenage years. Vertes and Whitaker then consulted the Allen Brain Atlas, which maps regions of the brain by gene expression, and found that the areas where the MRIs revealed the most change were those where genes linked to schizophrenia had the strongest expression. The discovery may prove an essential building block for future health research. “Knowing what happens in the run-up to the emergence of mental health disorders gives us the chance to build interventions and treatments that might prevent them in the future,” Whitaker told ScienceNode. (Photos courtesy of Petra Vertes and Kristie Whitaker)

Genetics are known to be an important risk factor for schizophrenia. The risk is highest among identical twins: If one has the disorder, there is a 50 percent chance the other will develop it, too.

About 1 percent of the global population is believed to have schizophrenia.