For risking life and limb for his countrymen. 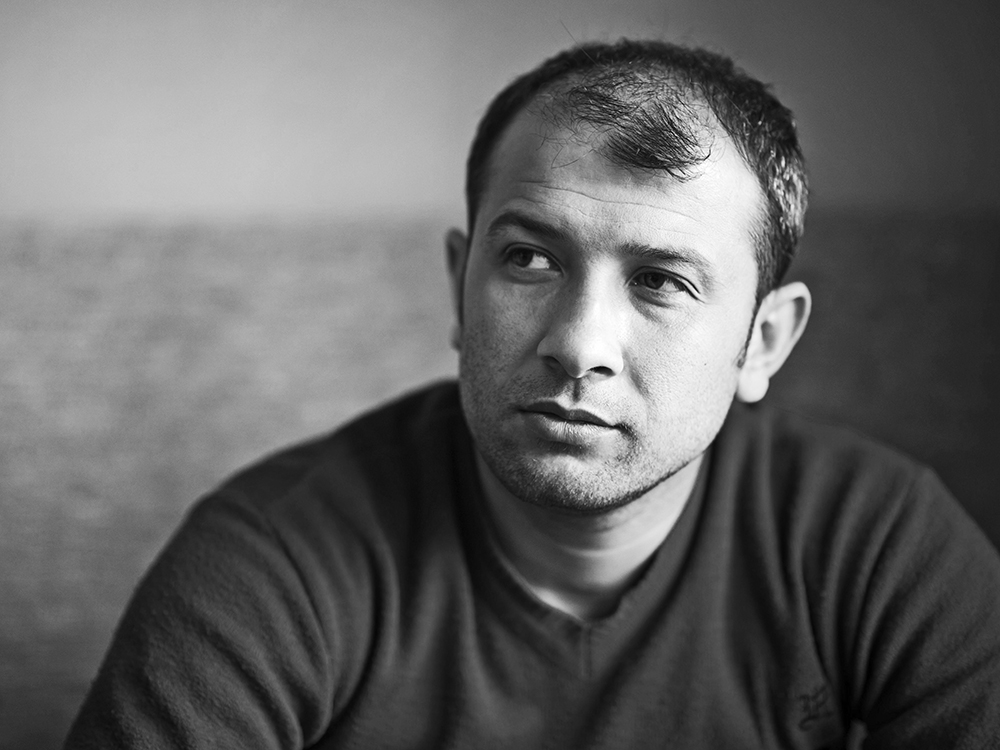 A constellation of actors—the government, opposition fighters, jihadi forces—is laying waste to Syria. Which actor a person supports can be a matter of life and death. Raed Al Saleh, though, refuses to choose sides. To him, all lives matter. Saleh heads the Syrian Civil Defense, a humanitarian, politically neutral volunteer force that warns civilians before airstrikes, transports victims of bombings to medical facilities, and conducts search-and-rescue operations. Known as the White Helmets for the headgear they wear, Saleh’s group comprises almost 3,000 volunteers across opposition-held territory. It estimates that it has saved tens of thousands of people—mostly civilians, but some rebels and government soldiers, too. This year, Saleh’s organization was nominated for the Nobel Peace Prize. (Photo credit: BERND VON JUTRCZENKA/AFP/Getty Images)

In April, he was denied entry into the United States after flying to Washington, D.C.’s Dulles International Airport to receive an award from a nonprofit coalition. At the time, he was not told why he was barred.