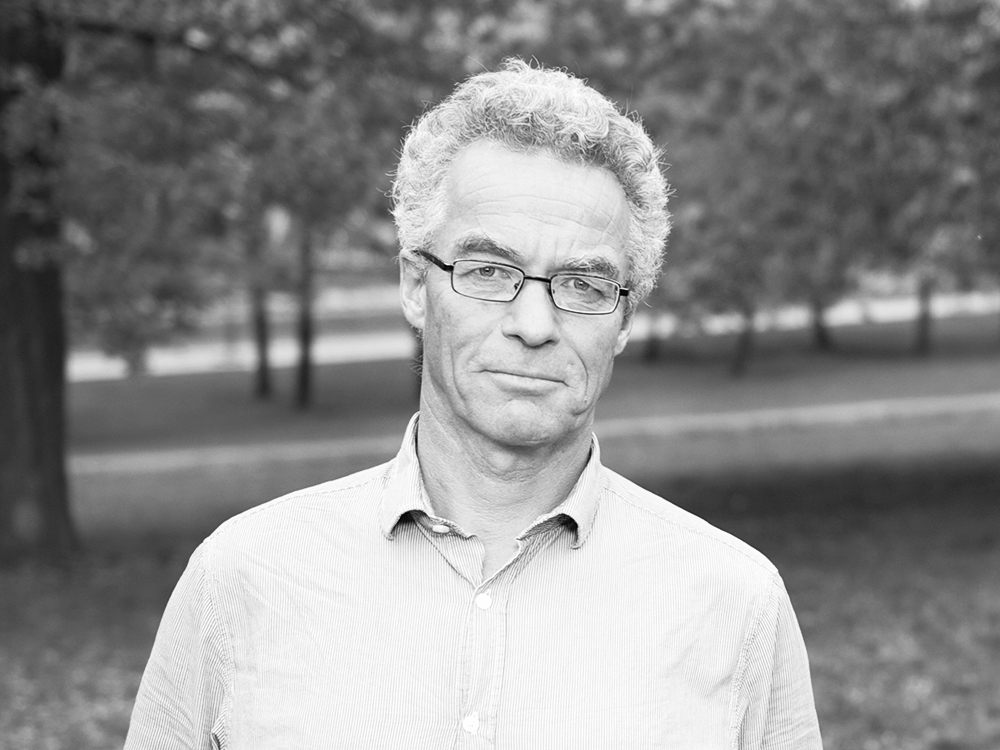 Not long ago, Norway’s Green Party was proposing state-run cannabis farms. Now with Rasmus Hansson, its influence has blossomed. He is the only Green to serve in Parliament, and Bloomberg heralded his 2013 election as “spur[ring] a shift amid lawmakers to question how the energy industry works.” Hansson was the first legislator to propose that Norway’s wealth fund—the world’s largest—divest from coal companies, a policy implemented this year. This summer, the government also announced two pledges: to end domestic deforestation and to achieve carbon neutrality by 2030. Hansson’s next battle? Norway’s petroleum industry, which accounts for about 20 percent of the gross domestic product. Climate neutrality is meaningless, he told the Guardian, if the push continues for oil and gas. (Photo credit: CF WESENBURG)

Hansson has argued that Norway should end its petroleum production, an idea that is the premise of Occupied, a popular 2015 Norwegian TV show.

Norway is Western Europe’s largest oil exporter and the world’s third-largest exporter of natural gas. Although Norway is not in the EU, it participates in the union’s carbon market.