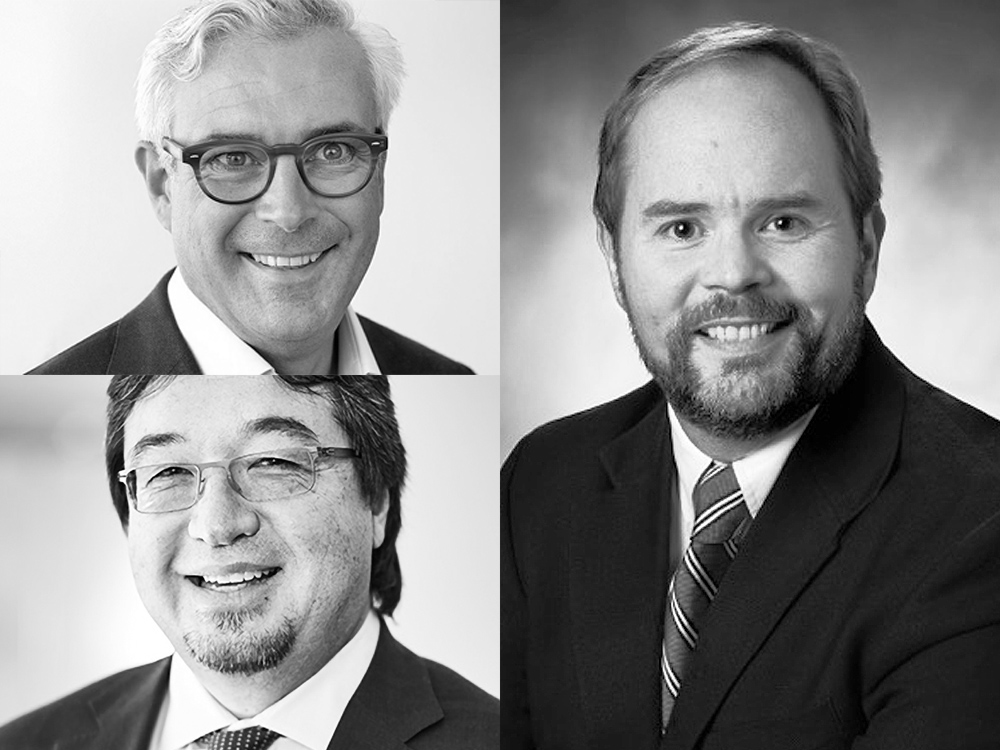 More than 40 million people suffer from Alzheimer’s or a related dementia, and no drug exists that can stop or even slow the neurodegenerative disease. Two promising new therapies, however, target the deposits of amyloid plaques that clog the brain and are believed to be signatures of Alzheimer’s. Researchers Roger Nitsch and Alfred Sandrock found this year that an antibody treatment called aducanumab can clear the brain of existing amyloids. A second drug, verubecestat, studied by Matthew Kennedy, was shown to prevent plaque production. While the scientists say it’s too soon to reach any definitive conclusions—trials for both drugs are ongoing—the preliminary findings offer hope that Alzheimer’s eventually will be treatable. (Photos courtesy of Neurimmune, Biogen and Merck)

The estimated amount per year it will cost the United States to take care of Alzheimer’s patients by 2050 is a whopping $1 trillion.

After the promising aducanumab trial, Sandrock’s Biogen team has said it plans to spend $2.5 billion during the next five years to take the drug through late-stage development.